A CONDITION survey on the 1962 replica of Henry Bell's Comet paddle steamer at Port Glasgow has found that it cannot be repaired and that a new hull would need to be built and stored in a climate-controlled building.

The vessel is twisted and 90% of its hull planking is rotten, the survey by a naval architect concluded.

ONE of the carriage clocks presented to Helensburgh men who served in the Boer War was taken to Canada.

Owner Bernie Butler, an ex-pat Brit now living in the Okanagan Valley in British Columbia, wants to find out more about the man who received it, Lance Sergeant John McNicol (below). 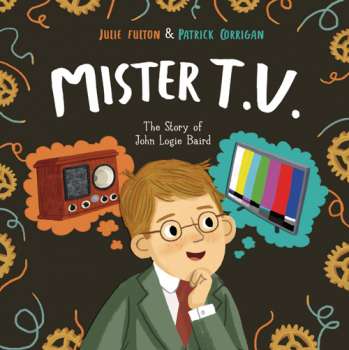 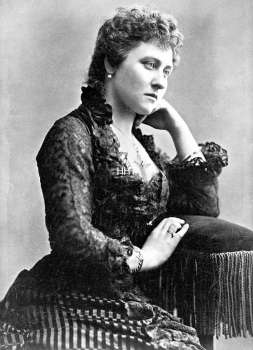 HER Royal Highness Princess Louise, daughter of Queen Victoria, had a huge impact on Helensburgh and Garelochside, where she lived in Rosneath Castle and loved the beauty and quietness of the Gareloch. 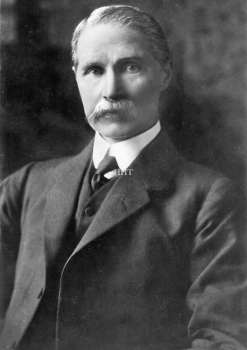 A Conservative, the Rt Hon Andrew Bonar Law MP occupied 10 Downing Street for just 209 days in 1922-23, succeeding the much better known Liberal, David Lloyd George, who had served from 1916-22. 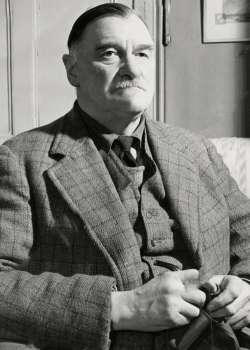 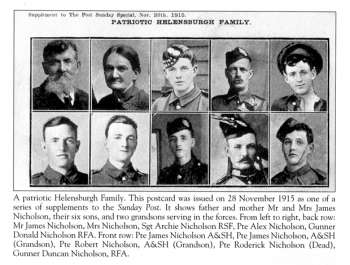 GORTAN on Loch Longside — home to both highly regarded Glasgow MP James Oswald and leading Gaelic folk tale collector John Dewar — was once an estate, but the name is little known nowadays.

It had a long colourful history, was mentioned in a 1522 charter and possibly was in existence well before that. 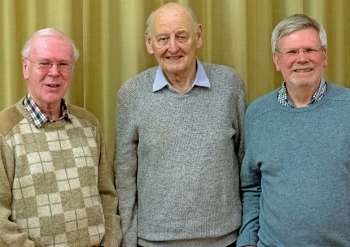 Three for the price of one!

TRAVEL, places and a star of the past were the topics at Helensburgh Heritage Trust’s February open meeting in Helensburgh and Lomond Civic Centre on Wednesday February 26.

There was a good attendance for the second annual Trustees Night, when three members of the Trust Board were introduced by chairman the Rev David Clark and spoke about very different subjects.

Contributions are welcome, and should be emailed using Contact Us.

Follow this link to see a list of, and links to, all the articles in the various categories.