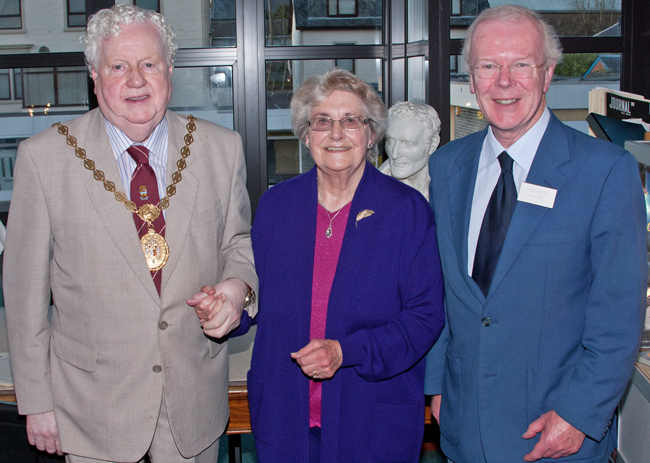 HELENSBURGH had a Heritage Centre — briefly.

The long held dream of Helensburgh Heritage Trust was realised on Tuesday May 1 2012 when the new Heritage Room at Helensburgh Library in West King Street was officially opened by Provost Billy Petrie — his final duty as Provost and councillor after 45 years in local government. 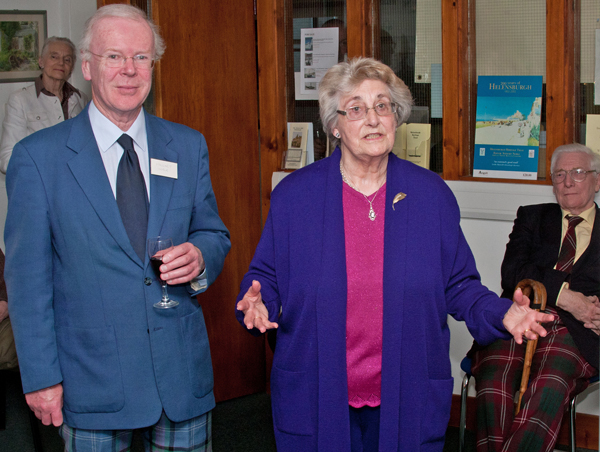 "It is a dream come true," said Mrs Betty Humphrey, founder of the Heritage Trust, who travelled from her home in Rochford, Essex, with her son Michael to attend the official opening and reception.

Trust chairman Stewart Noble explained how the project came about in what was formerly Argyll and Bute Council's Helensburgh Library reference room. The Council realised that in the internet age reference books were no longer so necessary, and decided to reduce the number available in the room.

This left plenty of space, and it was decided to invite the Heritage Trust to make use of it. So in partnership with the Council, the Trust began the process of adapting the room, buying display cases, and deciding on the initial exhibits. 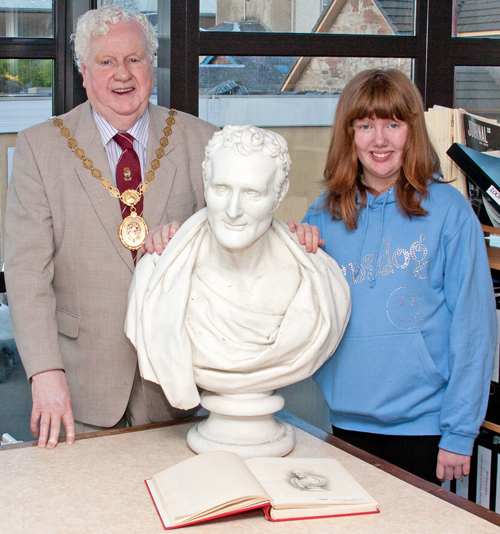 A digital frame displayed 100 of the old pictures to be seen on the Heritage Trust website.

However after several years the Baird Room was taken over by Helensburgh Community Council for use as a hub for entrepreneurs. Some of the exhibits were scattered round the main area of the library, and others removed for safe keeping.

Helensburgh Heritage Trust was officially founded at a public meeting in the Court Hall of the Municipal Buildings February 29 1996.  Mrs Humphrey, a teacher, campaigned for it for several years, and her late husband John issued several Newsletters calling for its formation.

The Trust now mounts other displays in the public area of the Helensburgh and Lomond Civic Centre in East Clyde Street, including displays by guest organisations.