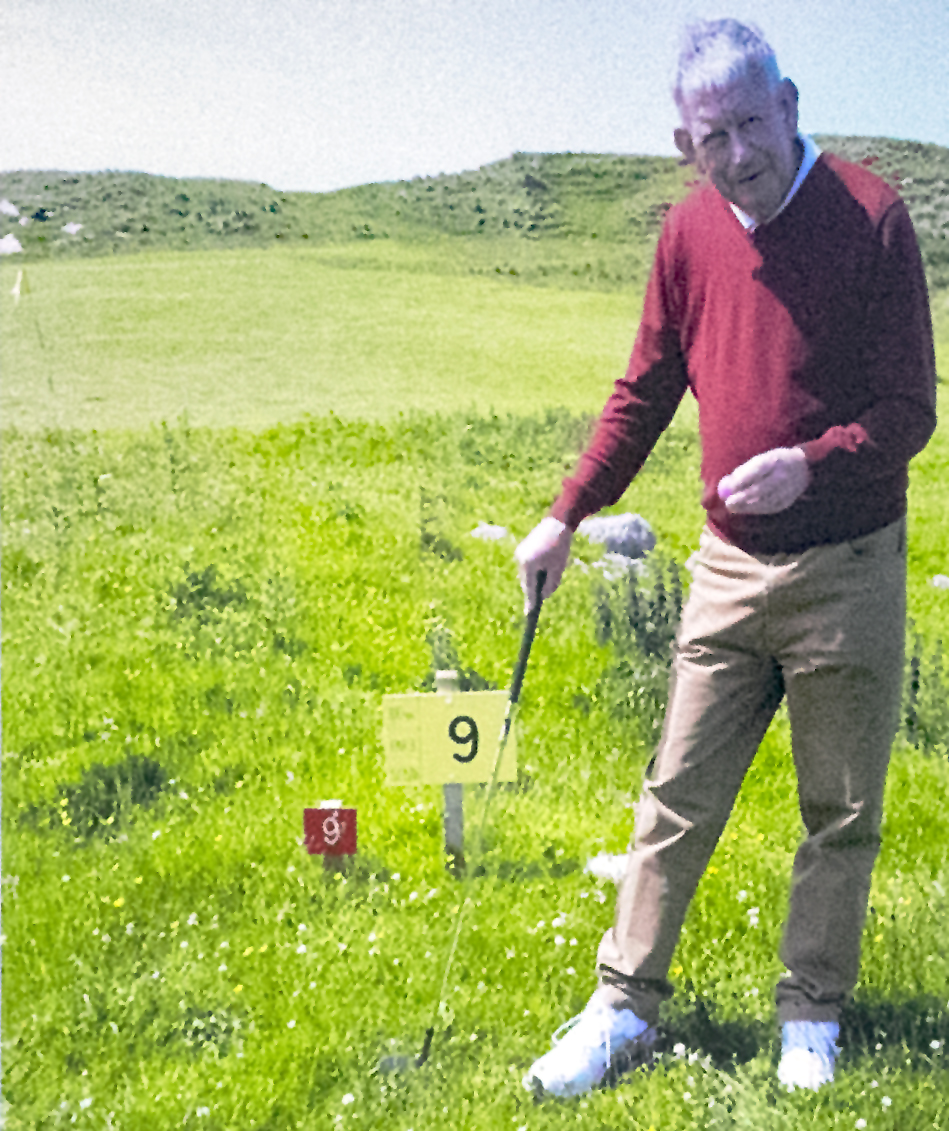 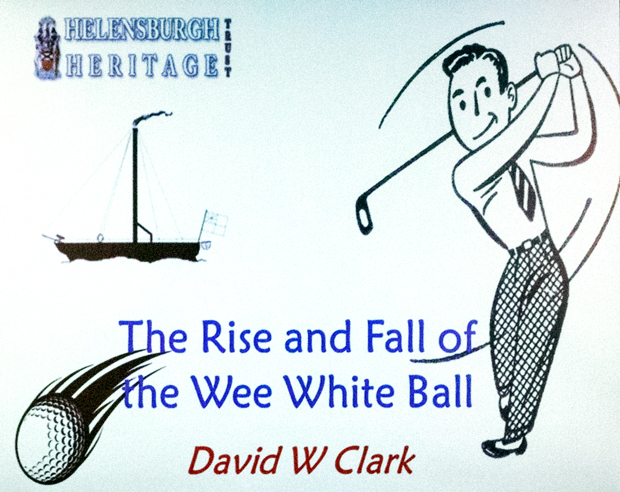 THE HISTORY of the golf courses in Helensburgh and district was to the fore at the November open meeting of Helensburgh Heritage Trust on Wednesday evening.

The speaker at the third meeting of the winter series in Helensburgh and Lomond Civic Centre in East Clyde Street was the Trust’s chairman, keen golfer the Rev David Clark.

He began with a slide showing him as temporary acting deputy head greenkeeper at the rarely open summer nine-hole course on the island of Coll — a post he held for only a day while on holiday.

He was brought up in Carnoustie where he learned to play golf, and has now played for 62 years, which he called an eternal learning process.

“There are 550 courses in Scotland, and I have played 162 of them,” he said. “But currently there are only four in the district.”

Golf courses became particularly popular from 1890-1910, when there was an explosion of new courses.

Mr Clark described the often-brief history of each course, as many failed to re-open after World War One, and some attempts to revive them also did not succeed. While they did exist, both men and women played, and there were many competitions between the clubs.

The most famous golfer to emerge from these courses was Ryder Cup player and Wentworth pro Tom Haliburton, who learned to play at the Shandon club.

Today only Helensburgh and Cardross have active clubs, although both courses — one hilltop, one lowland — are very different from the initial layouts.

The original Cardross course was on the south side of the main road, and the current course on the north side also had to cope with its clubhouse being destroyed by German bombs during World War Two.

“That’s the history of local golf,” he concluded, “and it took less than a third of the time it takes to play a round these days!”