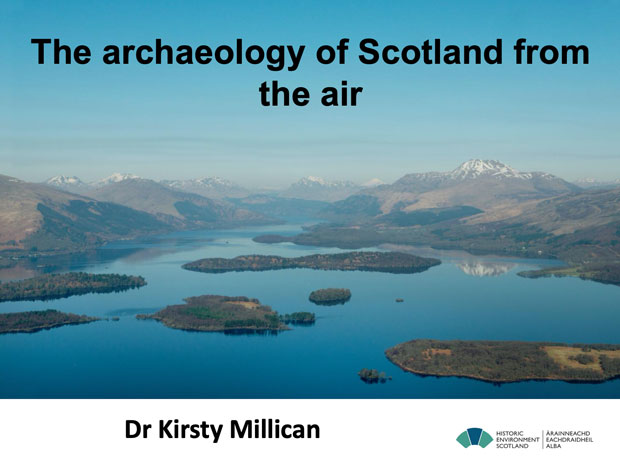 HELENSBURGH Heritage Trust members had their heads in the clouds at the opening Winter Talk of the 2019-20 season on Wednesday September 25.

They were able to look down from the air on the archaeology of Scotland when Kirsty Millican, aerial survey projects manager of Historic Environment Scotland, spoke at a well-attended meeting in Lomond and Clyde Civic Centre in East Clyde Street.

Introduced by Trust chairman the Rev David Clark, Dr Millican told of her work as a member of the aerial survey and recording team.

“The aim of survey and recording as a whole is to understand Scotland’s historic environment better, and one of the ways in which we do that is through aerial survey,” she said.

“Since 1976 HES and one of its predecessor bodies, RCAHMS, have undertaken aerial reconnaissance to survey the whole of the historic environment.

“We fly in a small four-seater Cessna aircraft to take photographs, covering the whole of Scotland.

“Although we use up-to-date professional camera equipment to take photographs, there’s very little that’s high tech about our procedure and it’s largely stayed the same over the 40 years that we’ve been doing aerial survey.”

An ever-growing collection, it already contains around 166,000 aerial photographs of all aspects of Scotland’s landscape.

It covers the whole of the historic environment and contains everything from archaeological sites to architectural sites, modern urban change, to archaeological excavations in progress. 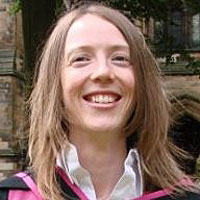 right) made special mention of Dumbarton Castle, and said that although the standing buildings and walls largely date to the 17th, 18th and 19th centuries, there was evidence for a fortification there from at least the 5th century AD.

“It probably began life as one of those forts and developed over time,” she added.

The second Winter Open Talk will be on Wednesday October 30 in the Civic Centre following the 7.30pm AGM. Former Trust director Sandy Kerr will discuss the origins of well-known Helensburgh street names.