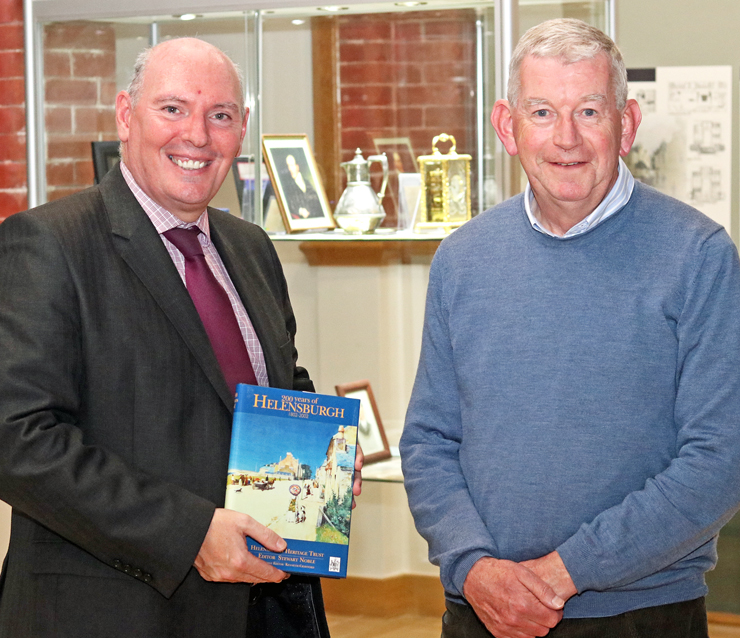 THE JOYS of childhood holidays on the Rosneath Peninsula were shared at the Helensburgh Heritage Trust open meeting in the Civic Centre on Wednesday evening.

Describing life as a caravan holidaymaker as child and then adult was the chief executive of Argyll and Bute Council, Cleland Sneddon. 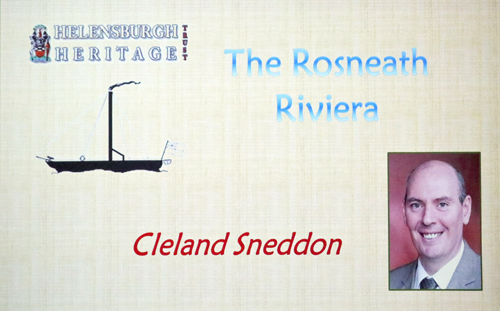 In one of the most amusing talks ever given to the Trust, he told how his family travelled from their Wishaw home to a caravan at Rosneath Castle Caravan Park every summer weekend and school holiday from when he was five years old.

“It was there that I developed a lifelong love of the sea,” he said. “I learned to water ski on the Gareloch, and I loved going fishing.

“In those days before pollution the catches were much better, and we landed big cod. I also learned to sail on a Mirror dinghy.”

He recalled rowing across from Rosneath to Rhu, then rowing back and his dinghy sinking 40 feet from the shore.

Other favourites included attending Rosneath Highland Games and the St Modan’s Cburch Fete, both big events which attracted a lot of people, and he said that in his childhood the youngsters from the Caravan Park and the village had a good relationship.

As time went on he returned to the caravan, which had a three piece suite, with his fiancee, Sandra, who became his wife.

From his courting days he particularly enjoyed the fun and good food at Augusto’s Restaurant in Garelochhead — including conga dances to the beach and back — and the singers at the Caravan Park bistro.

Mr Sneddon, who now lives at Cairnbaan beside the Crinan Canal, was both introduced and thanked by Trust chairman the Rev David Clark, who presented him with a copy of the Trust book ‘200 years of Helensburgh’.

They are pictured in front of one of the Trust display cases in the Civic Centre café area. Photo by Donald Fullarton.