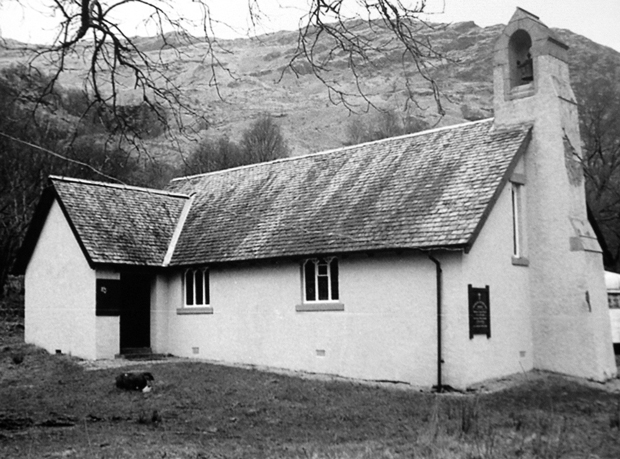 AN EXPERT in religious architecture provided a fascinating photographic tour of Helensburgh and district churches at the first open meeting of the Helensburgh Heritage Trust winter season in the Civic Centre on Wednesday September 27. 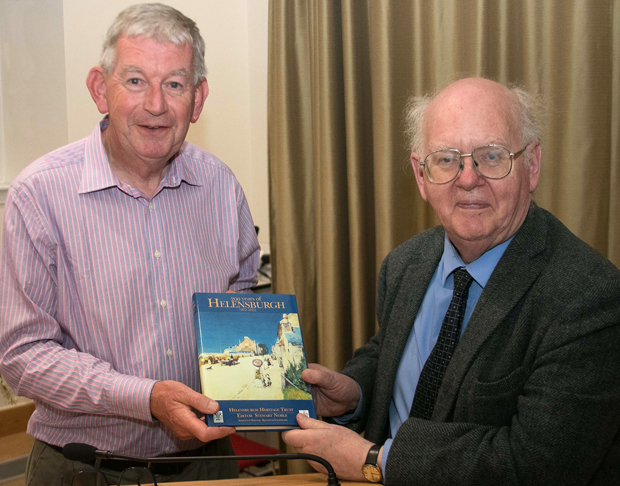 The guest speaker — and photographer — was John R.Hume, Honorary Professor at the Universities of Glasgow and St Andrews.

His tour began with the area’s oldest church, St Mahew’s at Cardross, which was built in 1467 and restored in 1955, and stands on one of the earliest Christian missionary sites in Scotland, dating from the 6th Century.

Today it is the church of the Catholic parish of St Mahew's and is in regular use for the celebration of Mass. 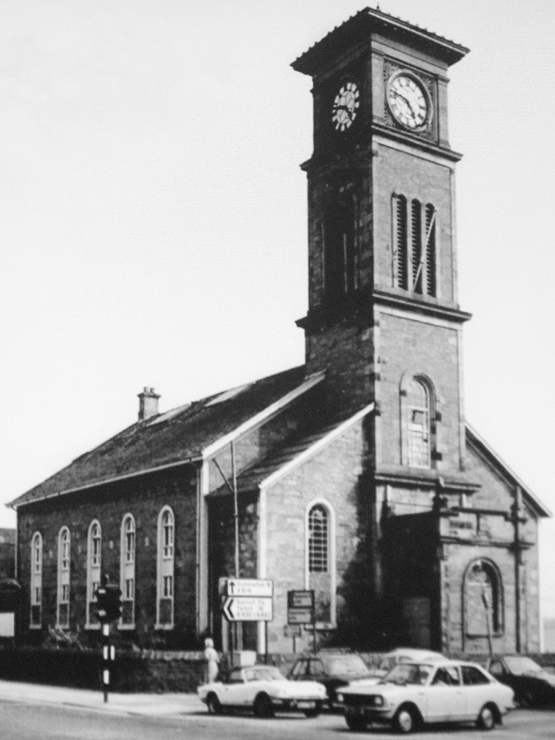 His photographic tour moved on to the original Cardross Church, destroyed by bombing in 1941, then to Garelochhead, Shandon, Tarbet, Arrochar, Ardlui, Craigrownie and Peaton at Cove, St Modan’s at Rosneath, and several of the Helensburgh churches.

His talk was preceded by the Trust’s annual general meeting, conducted by the chairman, the Rev David Clark.

He reported on the year’s work, then paid a warm tribute to the late Mrs Jenny Sanders, a member for many years, a trustee and the membership secretary, who died in July.

The top picture is of the old church at Ardlui, and on the left is Helensburgh Old Parish Cburch. Above right shows Mr Clark with Professor Hume. Photos by John Hume and Donald Fullarton.