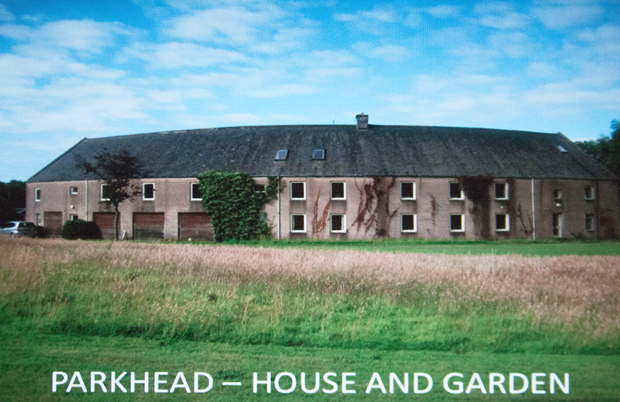 SOME 44 years of painstaking restoration work to an old dwelling and garden in Rosneath was described to members of Helensburgh Heritage Trust at their November meeting in Helensburgh Tennis Club.

Architect and former Lomond School teacher Ian McKellar — who was responsible for much of the design of the Lomond School building — told of the labours of love of himself and his wife Susan at Parkhead House and its extensive garden.

The semi-circular house was built for workers and their families in the 18th century, with the garden showing on a 1750 map of the area. 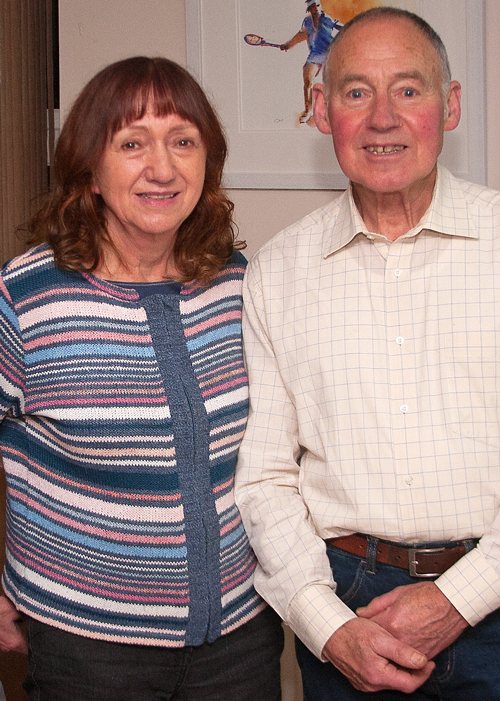 Half a dozen families lived on the top floor, while the ground floor housed stores and animals. It was extended by the well known architect Robert Mylne, who was active from 1772-96.

The garden was the former production garden for nearby Rosneath Castle, the home of Princess Louise, daughter of Queen Victoria and the Dowager Duchess of Argyll, who lived there until her death in 1939.

When the McKellars bought the partly burned out property in 1970 the house was in a poor state and the walled garden was empty.

“The garden and house restoration went side by side,” Mr McKellar said. “We found a 1938 plan of what had been a working garden, and that was very helpful.”

Yellow pine wood and features from the mansion Glenoran in Rhu, which was demolished in 1972, were acquired by Mr McKellar and put to good use.

The house has been extended and modernised, and a stunning garden created — so much so that it attracted 450 people at an Open Day in 2012.

A lily pond, foot maze and sundial garden occupy three circular yew “rooms”. There is a hen run, and a walled enclosure for vegetables and soft fruit.

Ian was introduced by chairman Stewart Noble, who also proposed the vote of thanks. 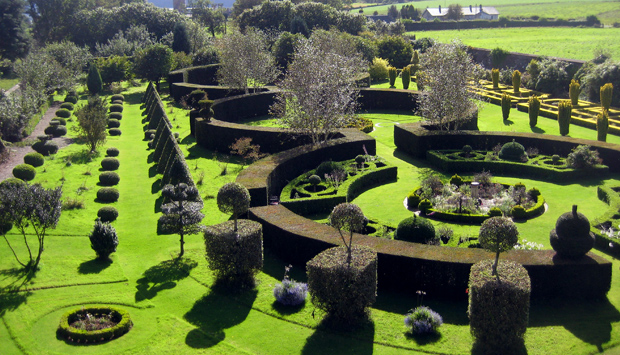