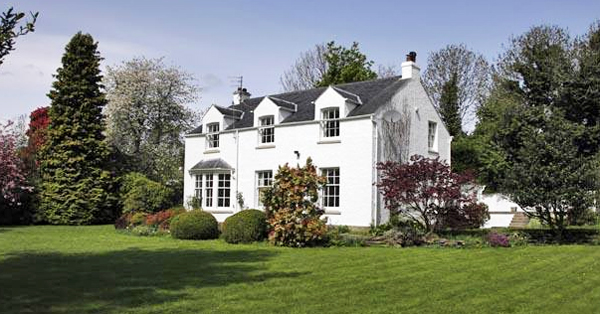 A RHU house occupied for five years by the son of publisher Walter W.Blackie — who commissioned the building of Hill House in Helensburgh by Charles Rennie MacKintosh — has been put up for sale.

Offers over £495,000 are being invited for The Moss in Pier Road by agents Rettie & Co. of 147 Bath Street, Glasgow. It was bought by Walter G.Blackie in January 1941, and he and his family lived there until 1945 when they moved to Auchengower, James Street, Helensburgh. THE Glasgow Boys exhibition on view in Glasgow’s Kelvingrove Museum — which features works painted around the Helensburgh area and by local artists — has been well attended and highly acclaimed. But the gender balance was redressed!

An exhibition of paintings, decorative and applied art by the Glasgow Girls (1890–1930) opened in Kirkcudbright Town Hall on Saturday July 3 and ran until the end of August. 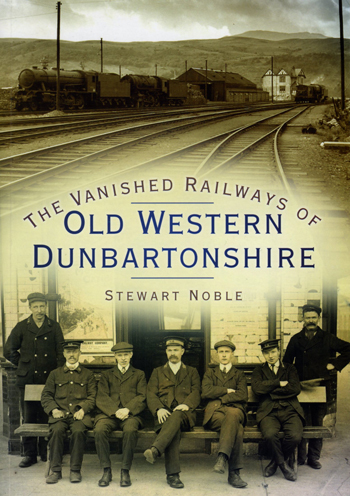 AN interest in railways has been shared by many people in Helensburgh since the Glasgow, Dumbarton and Helensburgh Railway Company arrived in 1858.

While only the occasional special steam train passes these days on the West Highland Line, the age of steam trains continues to hold a special fascination. 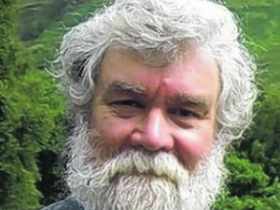 2010 is the 1,500th anniversary of the arrival in the Luss area of St Kessog — or MacKessog, the Gaelic form of St Kessog — and the celebrations have already begun. A PAINTING of the Gareloch by an eminent Scottish artist is currently being offered for sale on Ebay. The asking price was £1,250, but it has now been reduced to £550.

The 15 inches by 9 inches watercolour by Sir James Lewis Caw (1864-1950), who was the director of the Scottish National Gallery and National Portrait Gallery from 1907-1930, is entitled 'Gareloch, Helensburgh'. 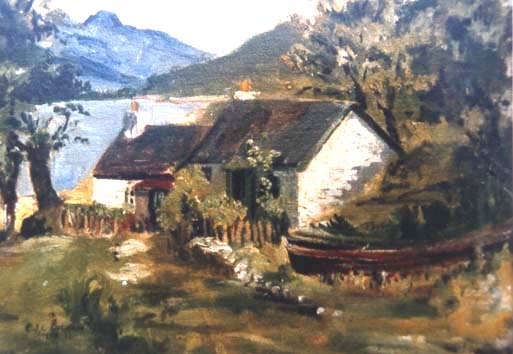 THE Anderson Trust has just opened a new exhibition in Helensburgh Library which focuses on paintings recently acquired by the Trust.

The Trust art collection specialises in works associated, either by artist or subject matter, with Helensburgh and the surrounding areas.

With the title of ‘From Here to Posterity’, Janet McBain of the Scottish Screen Archive gave a talk on the work of the Archive and present a selection of the Archive’s films, including some of local interest, in Cove Burgh Hall.