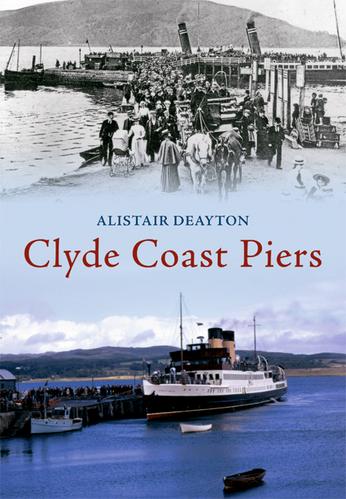 A NEW publication brings together a selection of photographs of the Clyde Coast piers from the late 19th century to the present day, including Helensburgh, Kilcreggan, Coulport and Arrochar.

Alistair Deayton, author of several books about the Clyde and about steamers, relates the history of the piers and shows the variety of vessels that called. HELENSBURGH-born actress Morven Christie appeared in Alan Bleasdale's The Sinking of the Laconia, a wartime drama screened on BBC TV on Thursday and Friday January 6 and 7.

October 2004 was when writer Alan Bleasdale first heard about the fate of the RMS Laconia during World War Two and now his dream of telling the story of the merchant vessel has become a reality in a two-part dramatisation on BBC2. 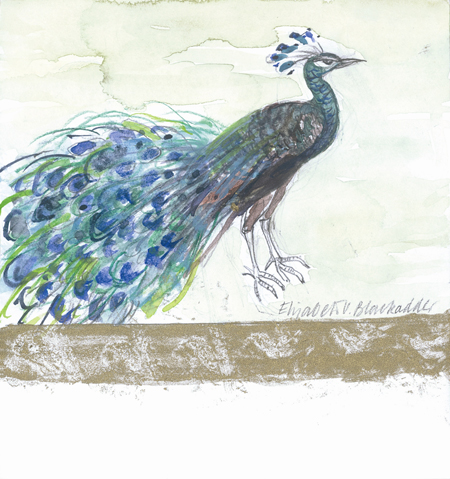 HELENSBURGH Library hosted an exhibition called 'Morning Glory', based on the book of Haiku — a form of Japanese poetry — by Alan Spence, illustrated by celebrated artist Dame Elizabeth Blackadder, in November.

The exhibition, which also featured Haiku jewellery by Sheana Stephen, opened on Saturday November 13 and continued until Tuesday November 30. All three were at the West King Street premises for the opening ceremony. 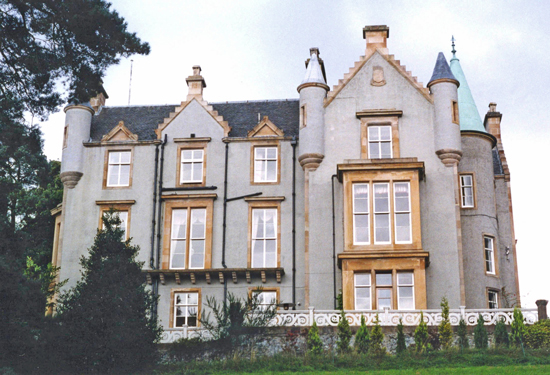 THE historic B-listed Rhu mansion which was home to Madeleine Smith — the socialite accused of murder — has been put up for sale.

Invergare, originally named Rowaleyn, was built in 1855 to the design of architect James Smith, Madeleine's father, to be his family's summer home. It is now on the market with Clyde Property Helensburgh at offers over £1.2 million. 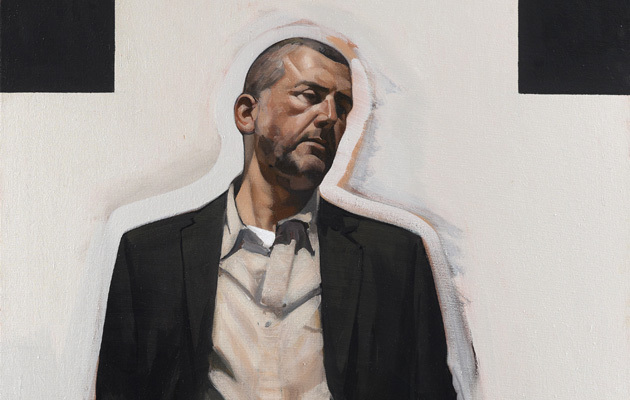 SOME of the work of celebrated Helensburgh-born artist Stephen Conroy is on show in New York throughout December.

Over 30 oils on canvas are on display at the Marlborough Gallery where he previously had an exhibition in 2007. 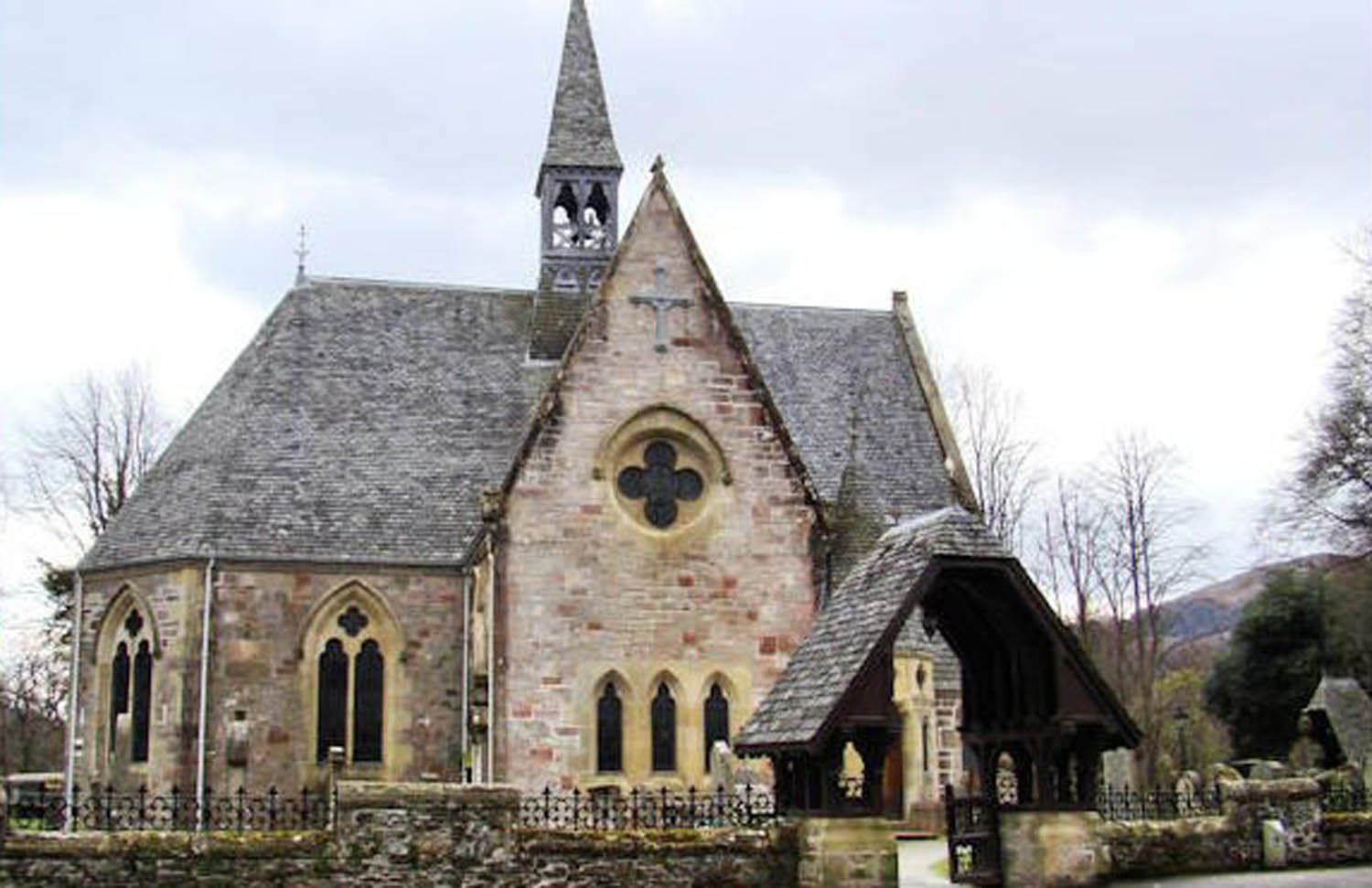 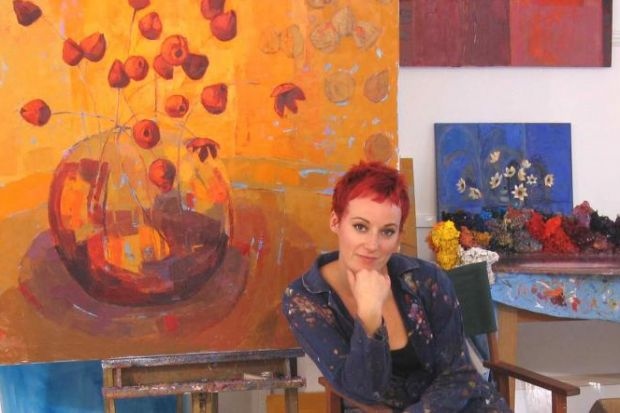 A FORMER pupil of Helensburgh’s Lomond School opened her fifth solo art exhibition at the Portland Gallery in London’s Mayfair on Thursday November 11 2010.

Kirsty Wither, who was a boarder at the burgh school while her Army officer father and his wife, a potter, moved from posting to posting, is now a very successful artist with work varying from flowers to nudes to landscapes.