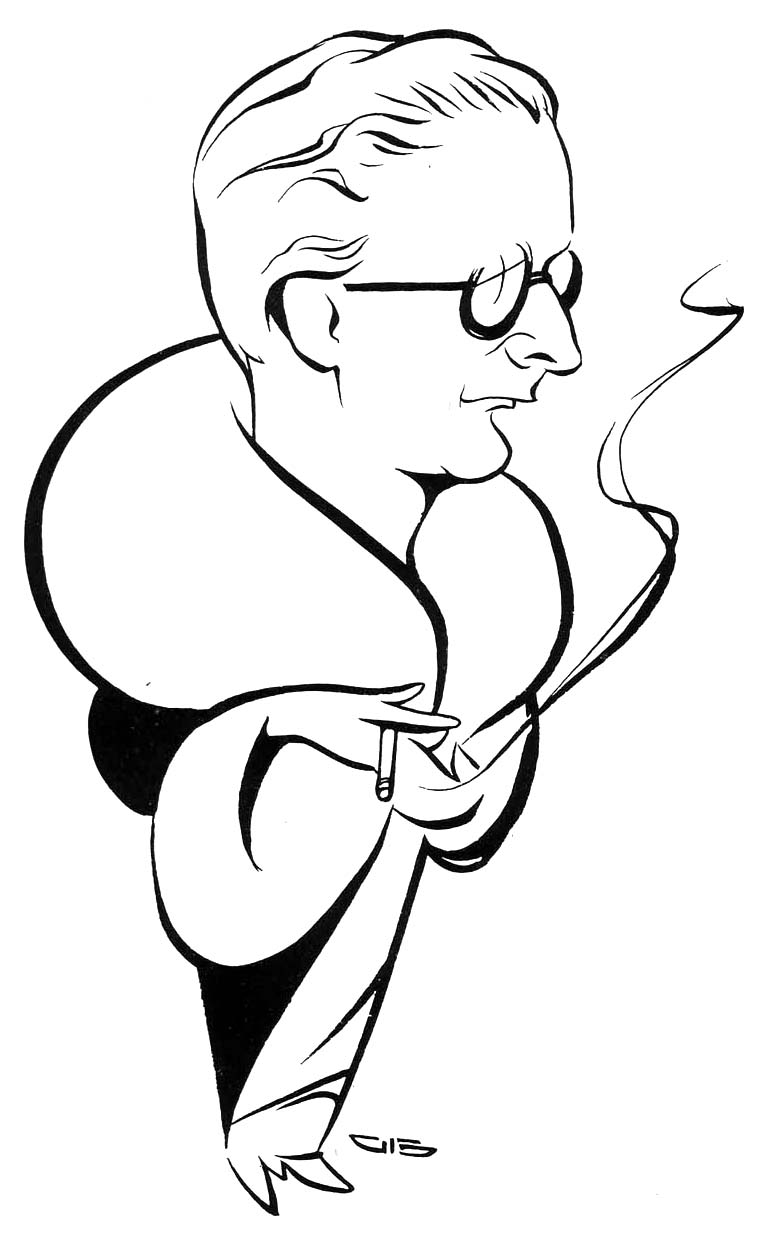 AS this year's Anderson Trust Collection exhibition in Helensburgh Library enters its final few weeks, it is an appropriate time to look at the work of the late Nance Anderson MBE JP as a collector.

The current exhibition upstairs in the West King Street library — adjacent to the new Heritage Room set up by Helensburgh Heritage Trust — includes almost all the pictures which formed the original Anderson Trust Collection following my aunt's death in 1980.

Several of the pictures have been familiar to me all my life from visits to Inistore, 58 James Street, where Nance lived with her brother John. Sadly my uncle John died during the 1950s as a result of a motor accident.

John Carlaw’s watercolour of East Clyde Street, which was in the hall showed, and shows, a departed Helensburgh of perpetual sunlight.

We are, however, reminded that East Clyde Street was not really always like that by Sir James Guthrie’s pastel “Stormy Twilight”. This, along with the fine oil “Helensburgh Pier”, the artist of which is unknown, was hung in the drawing room.

In the same room was Sam Bough’s watercolour “The Clyde from Dunottar Hill”. 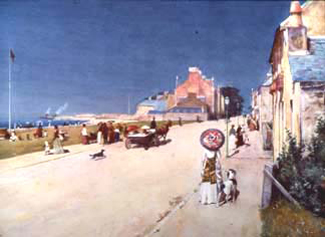 In the kitchen were Gregor Ian Smith’s watercolours of Lower Colquhoun Street and of the Parish Church, brightening up what was then a slightly dark room.

Whitelaw Hamilton’s “Ebb Tide, Helensburgh” was halfway up the stairs facing you as you climbed. In Nance’s bedroom, the one I remember was “Tree at Inistore” painted by Gregor Ian Smith not very many years before she died.  It was of the tree she looked out on from her bed.

Many of the artists had been known to her. In particular she knew the Paterson family well over many years, and had a long association with Gregor Ian Smith. 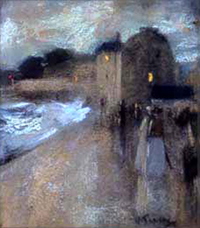 She knew all the subjects of the pictures from her lifetime in Helensburgh and was very conscious of the importance of the town in Scottish art history. 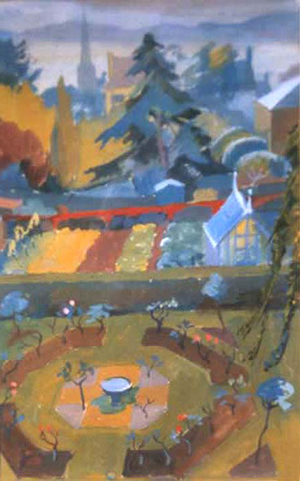 She lent to various exhibitions in Helensburgh and at Kelvingrove, on themes such as “The Artist and the River Clyde”, “Helensburgh and the Glasgow School” and “Scenic Aspects of the river Clyde”.

Her university study at Oxford had been of geography and she was interested in maps and topography all her life.  She left her maps, antiquarian and modern, to Dumbarton Burgh Library.  The local ones have, I think, been returned to Helensburgh.

She was a knowledgeable collector of books, both antiquarian, and of general interest, particularly relative to Glasgow and the West of Scotland, many of which we are still fortunate to have.

She was, in fact, a collector of almost anything that she thought should be preserved, and was responsible for the large collection of photographs showing more than 100 years of life in Helensburgh from 1865 until her death.

She also liked to buy the latest gadgets when they came out – I am sure she would have been an enthusiastic and able computer addict, and difficult to keep up with in collecting kitchen equipment. 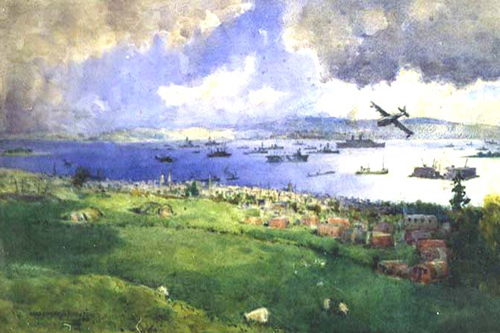 The broad nature of her collecting is evidenced by gifts to Kelvingrove, the People’s Palace, the National Library of Scotland, Glasgow School of Art, and the Victoria and Albert Museum of assorted items such as books, photographs, Victorian documents, a spoon, a coffee percolator, early Japanese woven silks and Leek embroidery, not to mentions 52 stuffed birds which came from her Templeton aunts and uncles at Drumgarve.

She had a great sense of pride in Helensburgh and a sense of obligation to the town, and I think she would be pleased to know of the existence of the Anderson Trust Collection and the opportunity we have to exhibit, by courtesy of Argyll and Bute Council, both her own pictures and later additions we have been able to make.