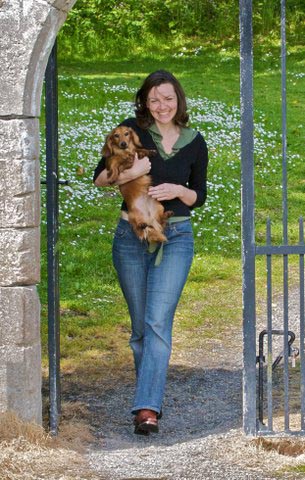 The selection of classical music included the Nutcracker Suite, Hansel and Gretel Overture, Ave Maria, Pie Jesu, and Sleigh Ride, and the audience stood to sing carols, including Once in Royal David’s City, Hark! The Herald Angels Sing and The Twelve Days of Christmas.

The former Lomond School pupil, who was the 2007 Susan Chilcott Scholar, studied privately in Italy, at the Royal Scottish Academy of Music and Drama, the Royal Northern College of Music, and the National Opera Studio where she was sponsored by English National Opera.

Recent engagements included Tatyana for Longborough Festival followed by Donna Anna in Don Giovanni for Preggio Opera in Italy. She has also finished as a member of the Young Singers Programme at English National Opera, where she sang Karolka in Jenufa, First Lady in The Magic Flute, Mimi in La Boheme and Strolling Player in Death in Venice. Last summer she sang Fiordiligi in Cosi Fan Tutte for Castleward Opera and for Preggio Opera.