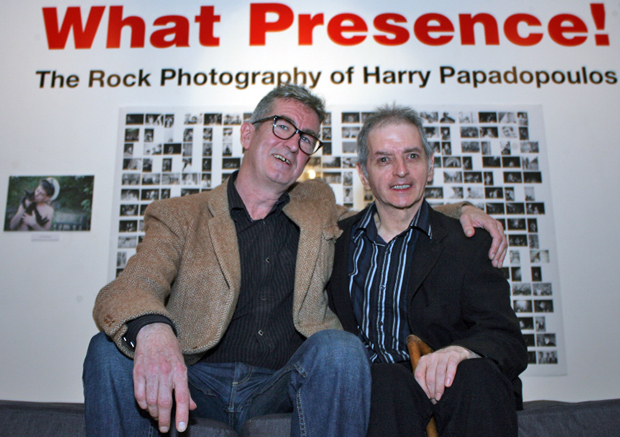 FROM Blondie and David Bowie to Wham! and The Clash . . . a Helensburgh man photographed the cream of British pop music during the 70s and 80s.

Born in the burgh in 1954 Harry Papadopoulos grew up in Garelochhead, where he began teaching himself the skills that would make his career.

Son of a Scots mother and a Greek-Cypriot father, he studied electrical and electronic engineering at Paisley College of Technology, but found a love for photography when he started selling his pictures outside the Apollo in Glasgow.

From those humble beginnings he went on to photograph some of the most iconic concerts in Scottish music history. 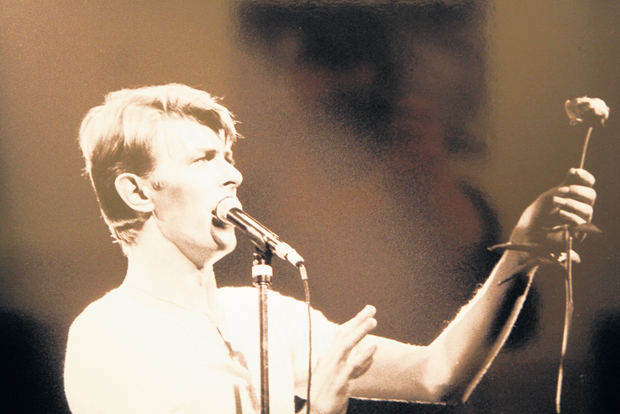 Original images depicting the highlights of the 59 year-old’s impressive career make up an exhibition — ‘What presence! The Rock Photography of Harry Papadopolous’ — that is touring across Scotland.

While teaching maths in Glasgow, Harry began his photographic career, standing outside the Apollo, selling gig-goers newly-developed shots from the band’s previous gigs in Edinburgh.

But his creative vision drew him to London and from 1979 to 1984 Harry was a staff photographer for the music weekly magazine, Sounds, providing countless front covers.

During his years in London, he photographed some of the music industry’s most recognisable faces including the Associates, David Bowie, Bryan Ferry, Siouxsie and the Banshees, The Birthday Party, The Cramps, The Clash, Altered Images, Penetration, The Specials, Suicide, Wham!, ABC and Spandau Ballet.

Respected and trusted in the pop world, Harry found that his London flat also became home to fellow Scots artists including Orange Juice, Aztec Camera, Josef K and The Bluebells.

He quickly became one of the first photographers to capture the fey arrogance of Edwyn Collins and his Postcard cohorts, and subsequently appeared in the Derek Jarman video for What Presence.

Harry enjoyed a career spanning 40 years and his photos defined popular culture over the decades. 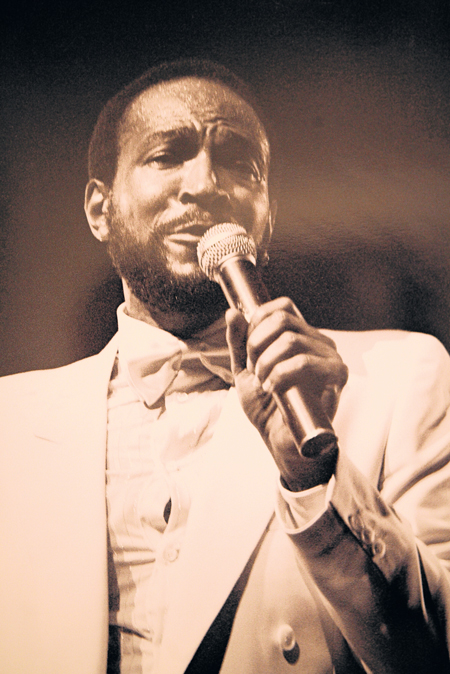 He suffered a brain aneurysm in 2002 and returned to live in Glasgow, and it was then that the former lead singer of The Bluebells, Ken McCluskey, discovered Harry’s pictures.

Ken (pictured top left with Harry), co-curator of the touring exhibition, said: “It displays the truly outstanding work of this special man.

“The photographs really bring to life the characters and every picture tells a different story, spanning over 40 years.

“I am very passionate about the exhibition and I will never tire of sharing Harry’s talent with the public, and maybe also inspire some future music photographers.”

Visitors to the exhibition enjoy a fascinating glimpse of an era in rock music when Scotland ruled the indie music scene.

The exhibition also hosts unique photos of Jimmy Somerville, Tom Robinson and Andy Bell as they marched for homosexual equality.

Ken was the editor of a book with the same name as the exhibition, and it is available on amazon.co.uk, price £15.99. It was published in April 2013 and has a forward by actor Peter Capaldi.