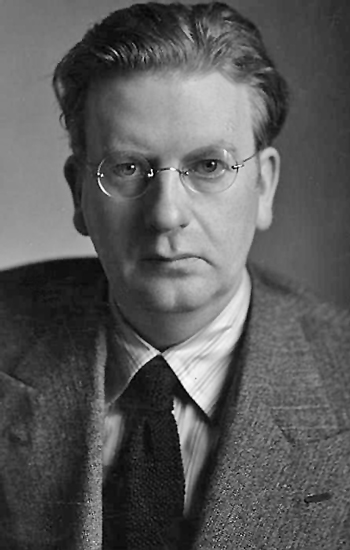 HELENSBURGH'S most famous son will be honoured with a commemorative plaque . . . thanks to the Heritage Trust.

John Logie Baird — the engineer and inventor who gave the world’s first demonstration of a working television in 1926 — is one of 12 historic figures to be celebrated in the first year of Scotland’s Commemorative Plaque Scheme.

The initiative is designed to celebrate the life and achievements of significant historic figures, through the erection of a plaque on their home where they lived, or the building that was particularly synonymous with their achievements.

Helensburgh Heritage Trust director and website editor Donald Fullarton nominated the inventor, who formed the Baird Television Development Company in 1927, on behalf of the Trust whose president is Baird's son Professor Malcolm Baird.

He said: “The Trust is delighted that its nomination of TV inventor John Logie Baird has been accepted for the first group of Commemorative Plaques.

“John Logie Baird was a genius whose work with television and other scientific fields had a huge impact on the lives of people throughout the world in the 20th Century, and indeed in our lives today.”

The announcement was made by Fiona Hyslop, cabinet secretary for Culture and External Affairs.

The nominations were submitted by the public and the final 12 chosen by an independent panel of experts, with the first year of the Commemorative Plaque Scheme celebrating the Year of Creative Scotland.

“The Plaques Scheme also commemorates historic figures who have made a significant contribution to Scotland and the world including steam pioneer James Watt and Archibald Findlay, Fife potato geneticist who produced the first blight-resistant potato, making the food safe from disease.”

The plaque will be placed on the front of The Lodge in West Argyle Street where Baird grew up and performed some of his early experiments.