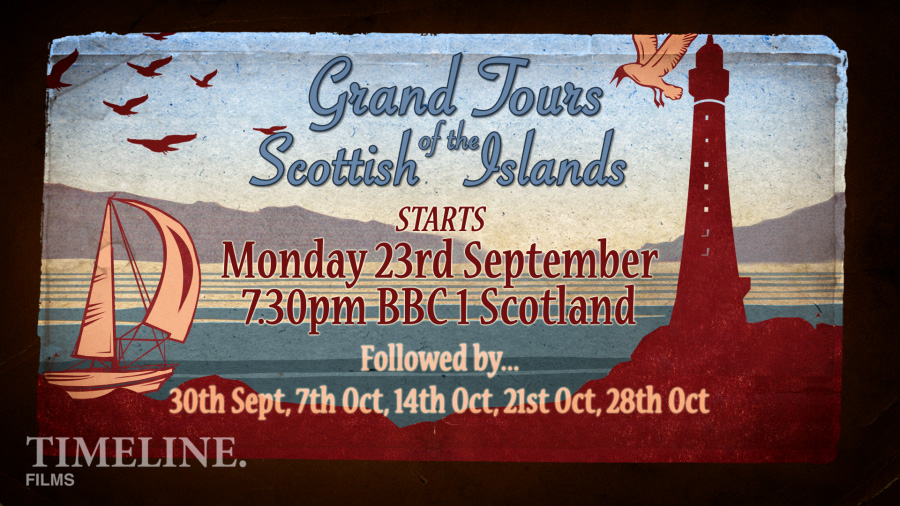 LOCH LOMOND and the Maid of the Loch steamer featured on a BBC1 Scotland TV programme on Monday September 30.

It was the second weekly episode of a five-week series entitled 'Grand Tours of the Scottish Islands', produced by Paul Murton of Glasgow's Timeline Films.

Filming was done on board the Maid at Balloch Pier earlier this year, and the Friends of the Maid hope that, the more people hear about the vessel, the better the chance to get her sailing again.