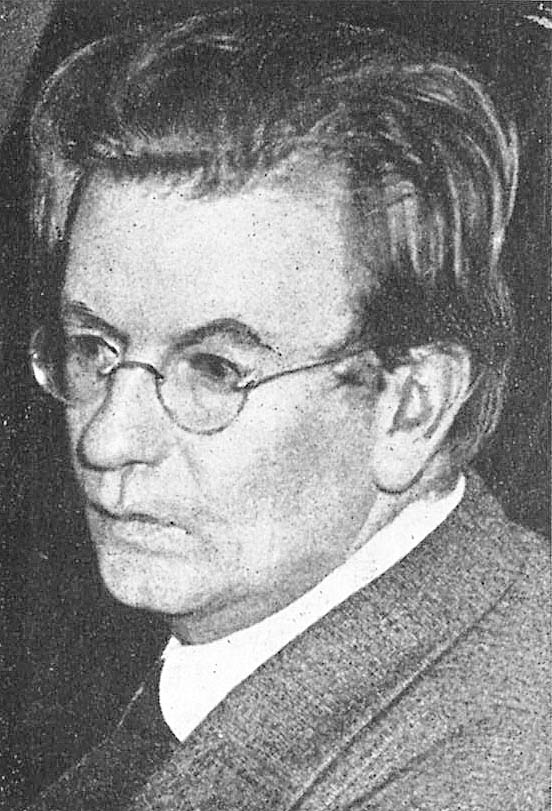 THE 125th anniversary of the birth of Helensburgh-born TV inventor John Logie Baird was marked by a motion proposed at the Scottish Parliament in Edinburgh in b2013.

Local MSP Jackie Baillie proposed the motion, which was supported by a cross-party group of 19 other members.

The motion began: “That the Parliament commemorates the 125th birthday of John Logie Baird; notes that the television inventor was born in Helensburgh on 14 August 1888 and considers that his legacy is truly global.”

It also recognised his contribution to the television industry, and remembered his lasting achievement.

The inventor’s son, Professor Malcolm Baird, is the honorary president and an active member of Helensburgh Heritage Trust, and the Trust has a permanent exhibit of Baird equipment and memorabilia in the Heritage Centre at Helensburgh Library.