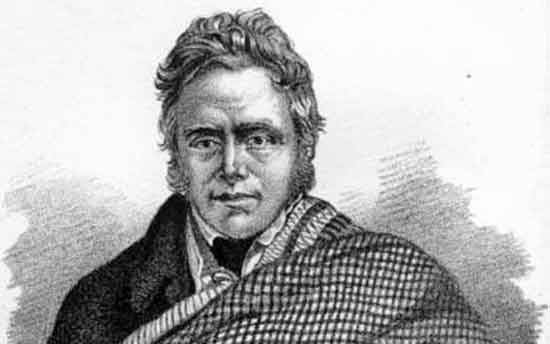 ONE of Scotland’s celebrated poets and novelists was the so-called Ettrick Shepherd . . . and he spent a night in a bothy overlooking Loch Sloy.

James Hogg (1770-1835) had a cousin who lived there in squalour, yet the very next evening he was wined and dined at Inveraray Castle as a guest of the Duke and Duchess of Argyll.

WHEN a young American girl arrived at Helensburgh’s St Bride’s School in 1921, it was the surprising start of a life’s work in Gaelic folklore. 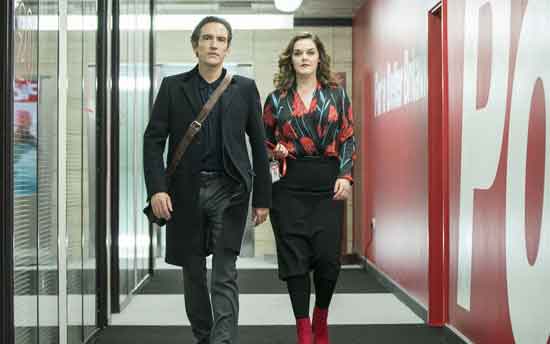 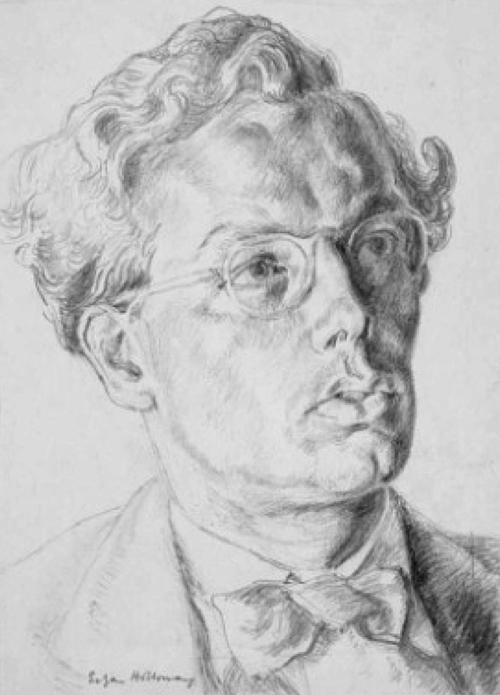 A HELENSBURGH man who was a champion of the arts had many connections with Charles Rennie Mackintosh — and was a huge fan of the famous architect’s Hill House mansion in Upper Colquhoun Street.

Sir Harry Jefferson Barnes, himself a talented artist, lived in the burgh from 1947-70 and spent most of his career at Glasgow School of Art — tragically gutted by fire overnight on June 15-16 for the second time in four years.

AN EARLY visiting artist who came to Helensburgh to paint taught both Queen Victoria and her daughter Princess Louise.

William Leighton Leitch, who was born on November 22 1804 in Glasgow, near the Royal Infirmary, liked the open aspect of Helensburgh seafront and captured it in watercolour sketches. 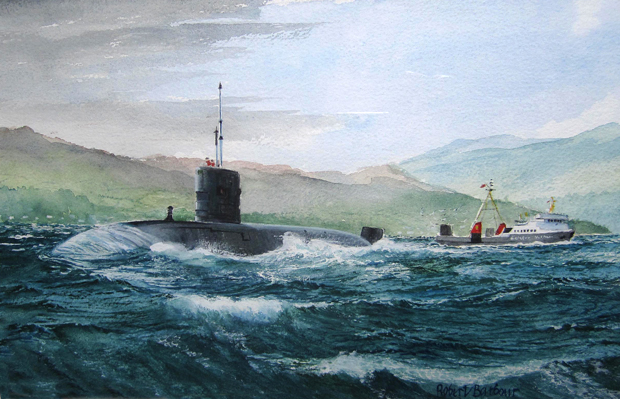 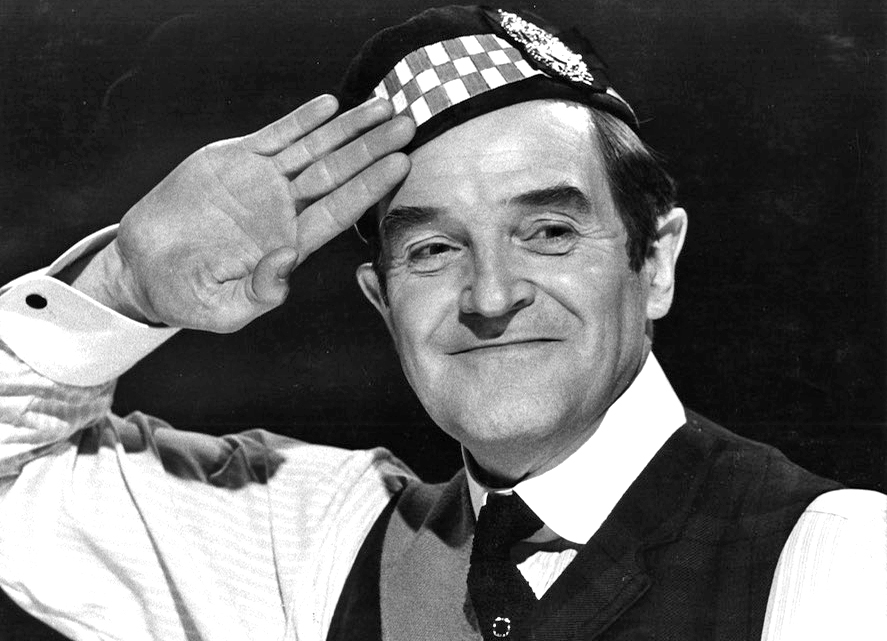 A FAMOUS ‘play with tunes’ about the legendary music hall star Sir Harry Lauder by Helensburgh actor and comedian Jimmy Logan was revived for two nights at Glasgow’s Theatre Royal in December 2017.

Jimmy, who died in the Golden Jubilee National Hospital at Clydebank on April 13 2001 from cancer, would have been delighted, because Lauder was one of his two great heroes.