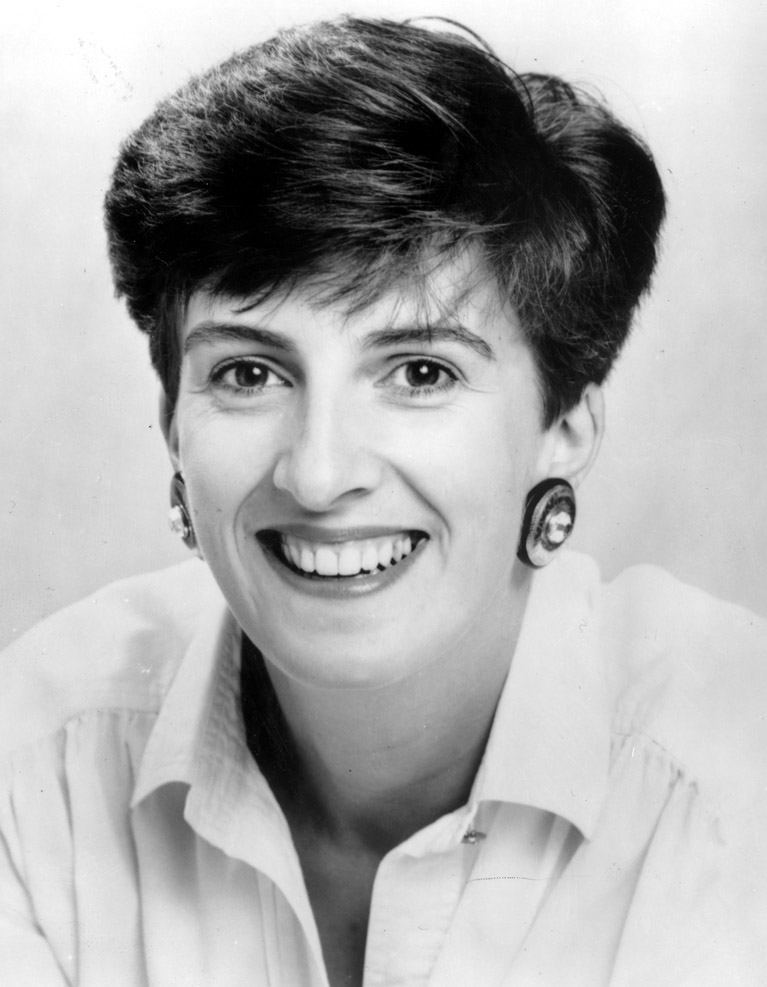 A VERY well known singer who spent much of her childhood in Helensburgh returned to the burgh for a concert in January 2009 . . . 25 years on from when she won several major prizes as a student.

Soprano Lorna Anderson, who now lives in Somerset with her husband and three daughters, sang in a charity concert in the West Kirk on Thursday January 22 with broadcaster and singer Jamie MacDougall and the Eisenstadt trio.

Born in Glasgow, Lorna briefly attended Knoxland Primary School in Dumbarton before her parents Alistair, a police officer, and Rena moved to 4 Abbotsford Drive and she enrolled at Colgrain Primary, then Hermitage Academy. She studied piano under local musician and conductor Walter Blair.

In 1978 she won a scholarship to the Royal Scottish Academy of Music and Drama in Glasgow where she studied singing under Patricia MacMahon, piano and other instruments for four years.

In 1980 she shared the Hugh S.Roberton Prize for the best unconducted vocal ensemble with three fellow students, and in her final year in 1982 she sang her way to the Margaret Dick Prize of £500 in a contest to find the student with the most potential.

She also won a three year scholarship to the Royal College of Music in London, although paying regular visits home where she performed with Helensburgh Oratorio Choir and Helensburgh Dorian Choir.

She began 1984 by singing with Peter Morrison at a lunchtime concert in Edinburgh for the Scottish Baroque Ensemble. That was to prove a great year for her. 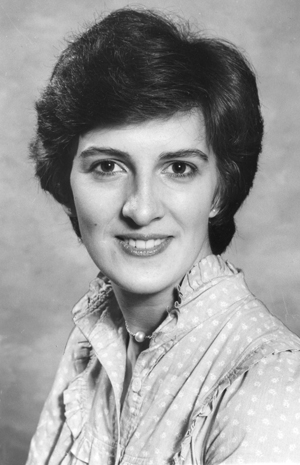 In the spring Lorna (pictured left that year) was selected as the one soloist to represent the Royal College in the Peter Pears Singing Contest against the top singers from music colleges all over Britain. Sir Peter Pears, the operatic tenor, was one of the judges, and she won the £1,000 first prize.

In 1986 she won the most highly regarded English vocal award, the Purcell-Britten Prize for Concert Singers.

Since then Lorna has appeared in opera, concert and recital with the major orchestras and festivals throughout Europe. She also returned home to be the guest soloist in a concert by the Dorian Choir to mark its 50th anniversary.

She has a particular interest in early opera, and sang Handel's Theodora with the Glyndebourne Touring Opera, Purcell's Fairy Queen with the English Concert, the role of Morgana in Handel's Alcina at the Halle Handel Festival, and the role of Servilia in Mozart's La Clemenza di Tito with the Flanders Philharmonic Orchestra.

The Netherlands Opera production in which she sang in Monteverdi's Il combattimento di Tancredi e Clorinda was recorded for video.

Her British credits include appearances with the BBC Philharmonic, the BBC Symphony Orchestra, the Orchestra of the Age of Enlightenment, The Sixteen, The King's Consort, the London Mozart Players, St. James' Baroque, the Royal Liverpool Philharmonic, and the Scottish Chamber Orchestra, with conductors such as Sir Simon Rattle, Roger Norrington, Andrew Parrott, and Richard Hickox.

Overseas, she has sung with the New World Symphony in Miami, the Academy of Ancient Music on its French and South American tours, the Ensemble InterContemporain, under Pierre Boulez, La Chapelle Royale, under Philippe Herreweghe, the Hague Residentie Orchestra, and the Stuttgart Chamber Choir.

Her numerous recordings include Purcell's "The Fairy Queen" under Harry Christophers, Haydn Masses under Richard Hickox and for Hyperion she has recorded  Britten folk song settings with Malcolm Martineau,  Handel's "L'Allegro"  with Robert King and she sang in Graham Johnson's complete Schubert edition.

Her recent and future engagements include performances with the Berner Kammerchor, The King's Consort, Hanover Band, Scottish Chamber Orchestra, the Academy of Ancient Music, the Orchestra of the Age of Enlightenment, La Chapelle Royale, Collegium Vocale and the Apollo Chamber Orchestra.

As a renowned performer of the baroque repertoire she has also conducted a number of master classes, including classes at the Royal Scottish Academy of Music and Drama in Glasgow.

She has been closely involved in recording the first complete collection of Haydn’s Scottish songs, a large scale project with Jamie MacDougall and the Haydn Trio Eisenstadt, one of Austria’s leading chamber music ensembles, which began after a highly successful Scottish tour in November 2002. 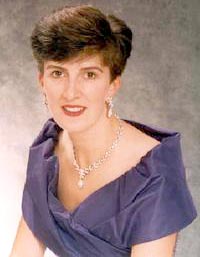 Audiences and the media alike reacted with great enthusiasm to the bright and lively interpretation of these songs. For the first time these very special works by Haydn had been kissed to life from their musical Sleeping Beauty sleep.

It was Professor Marjorie Rycroft, music historian at the University of Glasgow, who originally brought the singers and musicians Harald Kosik, piano, Verena Stourzh, violin, and Hannes Gradwohl, cello, together.

The complete edition of Haydn’s 429 Scottish songs is a total of 18 cds, recorded in the famous Haydn Hall of Schloss Esterhazy, Eisenstadt, where the first cd was presented at a concert on 18th October 2003.

The Helensburgh concert was in aid of Alzheimer Scotland, a charity which means much to Lorna as her father died of the illness.

The following evening Lorna, Jamie and the trio appeared in concert in Edinburgh’s St Cecilia’s Hall sponsored by the Royal Society of Edinburgh and the University of Edinburgh.