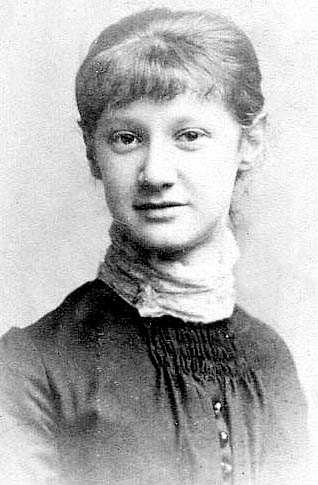 WORKS by a Helensburgh artist whose work is not often seen are featured in the 2008 Anderson Trust exhibition in the Library in West King Street.

The exhibition includes a small collection of watercolours by Rosa Templeton (1867-1936) who came to the burgh when she was one and lived here all her life.

Two small pictures by the artist, one of the pier at Craigendoran, and the other looking across the Firth from Craigendoran, are part of the Trust collection and have often been on show.

The collection is on loan to the Trust and demonstrates a wider range of her work, including colourful images of Italian buildings, coastal and harbour scenes painted in Newfoundland, various Scottish subjects and a portrait.

Although her name features in Julian Halsby’s ‘Scottish Watercolours’, published in 1986, Rosa Templeton’s work is not often seen.

Her father, James Templeton, born in 1816, came from Drumgarve, a farm near Campbeltown, but spent 30 years in Demerara, British Guiana, in the sugar trade.

In 1868 he chartered a boat and made the passage, lasting more than five weeks, to Scotland with his wife, their nine children including Rosa and his sister–in-law Fanny Trimingham. The story, probably true, is that they had a goat on board to provide milk for the young family.

When they arrived in Helensburgh the Templetons arranged for the building of Drumgarve in John Street, better known after 1947 as the Templeton Library, and now bearing the name ‘Templeton’ in its refurbished residential state.

There, the family, consisting of James Templeton and his wife Susan, Fanny Trimingham, Annie, Susie, James, Lizzie, Agnes, John, Archie, Frances, Rosa and Ralph — the only one to be born in Helensburgh — spent the rest of their lives, with the exception of Annie who was the only one of the children to marry.

She moved to Inistore (now Glenkin) in John Street, which was my father’s childhood home and that of my Aunt, Nance Anderson.

Rosa died in 1936, less than a year after I was born. One of her last pictures was of my mother with my elder brother John as a baby in her arms. 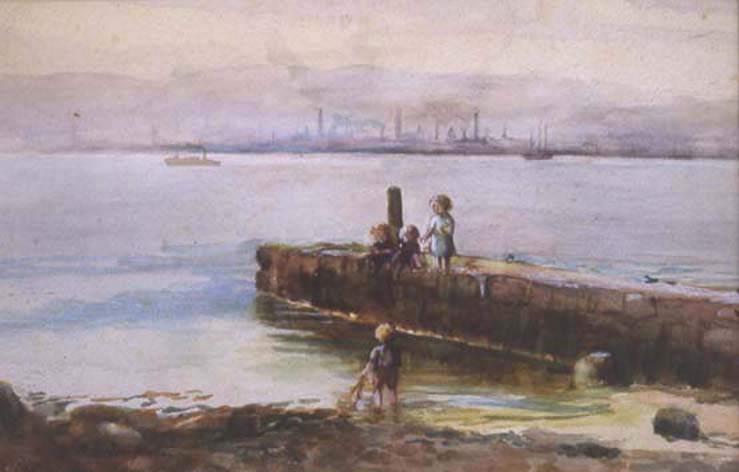 I do well remember the survivors of the family, Lizzie, Frances and James, as very warm and entertaining great uncle and great aunts. They died respectively in 1944, 1946 and 1946.

In those days the senior citizens cottages in front of the house had not been built and there was a lovely garden with mature trees.

As far as I am aware, Rosa had no formal training as an artist, but she must have painted all her life (pictured left is her painting "The Old Pier at Craigendoran").

Several of the dated pictures on show were painted in 1909 during an extensive European journey with Frances, taking in Venice, Florence, Fiesole, Verona, Pavia, Siena and apparently finishing in Lucerne. 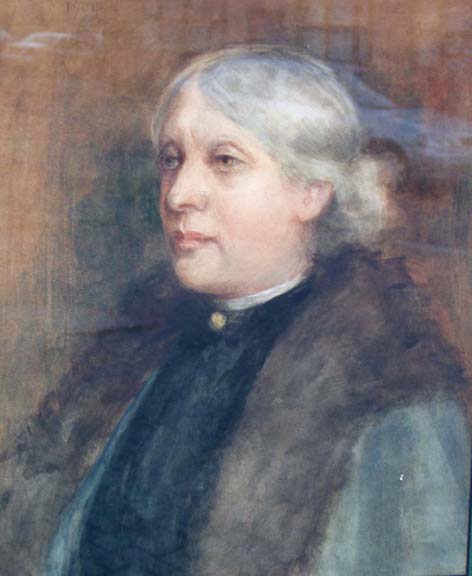 We have many postcards collected and sent during that trip. Several of them mention sketching. One of these is from Venice, so perhaps the sketching contributed to the watercolour of Venice in the exhibition.

She visited Newfoundland in 1926 to stay with her niece Frank, who had married a distant relation, Harold Mitchell, a Newfoundlander. This visit produced a further group of pictures now exhibited.

Fanny Trimingham (right is Rosa's portrait of her) was born in St Johns, Newfoundland, and it is her portrait which is in the exhibition.

She died at Drumgarve, John Street, in 1911, having spent much of her life helping to look after her sister’s growing family.

The members of the family I knew, and no doubt this applied to them all, were very well informed and deeply cultured. From scrapbooks they have left, it is clear that the females were committed supporters of the women’s suffrage movement.

Frances, whose fiancé William McTaggart was killed in the Sudan campaign in the 1890s, was a well known exponent of Leek embroidery — inspired by William Morris — and one of her large panels in the Victoria and Albert Museum is illustrated in ‘Victorian Embroidery’ by Barbara Morris, published in 1962.

Rosa Templeton is not one of the body of well known and distinguished artists associated with Helensburgh, but her contribution and story is nonetheless a significant part of Helensburgh’s fine artistic heritage.