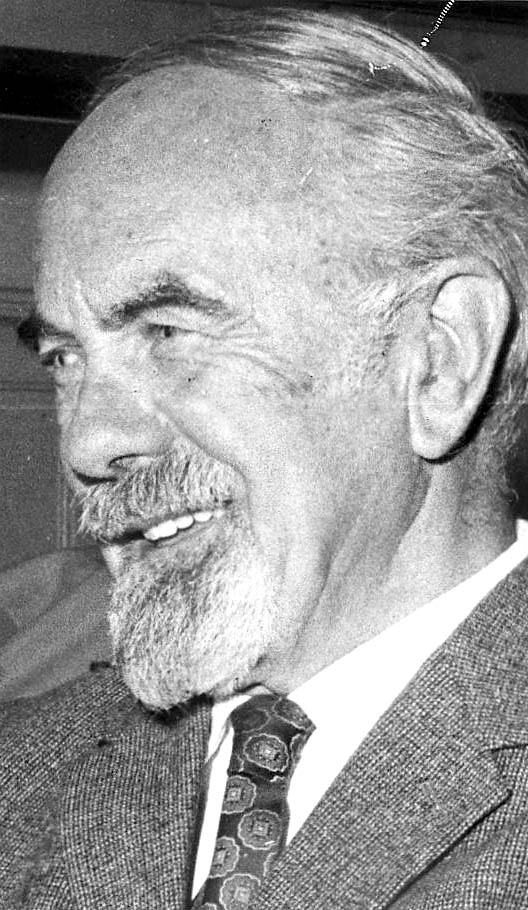 ARTIST Gregor Ian Smith was born in Helensburgh on April 18 1907, one of three children.

His brother Harold died in infancy, while his sister Mary, grew up to be a talented singer, spending many years as a leading member of Helensburgh Amateur Operatic Society.

Gregor's father, John, ran a painting and decorating business and was himself an artist and a musician. Story has it that he used to wheel a piano around to the gigs with his dance band.

Gregor's artistic talent made itself evident at a very early age. He was drawing and painting at the age of three, and continued with the same zeal throughout his life.

The following year saw him awarded his diploma in drawing and painting, as well as being recognised with a further maintenance scholarship worth £66. In addition to this he was awarded the Newbery Medal for 'the highest distinction in Diploma Examination'.

In his final year his diploma was endorsed, only given to students achieving certain post diploma standards.

Gregor was always plagued with asthma and this prevented him from service during the war. It never really left him, and it was eventually to lead to his death.

After finishing his studies at the art school he moved into teaching and eventually into lecturing through the Scottish Arts Council which he continued right up until his death, travelling all over the country where his talks and demonstrations were enthusiastically attended.

At this time he married Kathleen Graham, a fellow teacher at Hartfield in Dumbarton, and during a long and happy marriage they raised five children.

It was while the family was young that he became involved with the BBC, working with the great Kathleen Garscadden in broadcasting Children's Hour for many years, and demonstrating another great gift, that of creative writing.

Gregor has left another wonderful legacy in the form of a series of children's books, which he wrote and illustrated himself. Originally written for his family, the numbers of books grew until they were sold all over the world, where they can still be found. Charming characters, bright and vivid colouring, and easy to read print made them an indispensable bedtime read for countless youngsters.

He was essentially a creator, and was always making, writing or painting something. 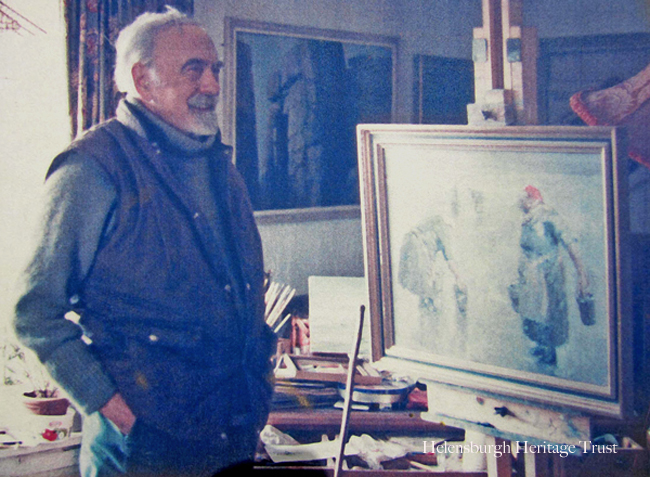 Even when sitting on a holiday beach he could be found carving a boat out of some piece of wood he had picked up. He displayed an ability to teach himself anything that he set his mind to.

He never left the Helensburgh area, particularly loving Glen Fruin, a love he shared with his lifetime friend and cousin Gordon Hattle, himself a well-known local worthy.

After the death of his wife in 1978 Gregor continued to live in the glen, raising a small herd of cattle and keeping a number of hens whilst always lecturing and painting.

He never lost his love for Helensburgh and continued to support local societies, particularly Helensburgh and District Art Club. He died of a heart attack in 1985 following a severe bout of asthma.

He left behind a treasure trove of paintings, books, and memories, and his many talents live on in his family, with son Duncan achieving success in the theatre and as a singer, and daughter Kirsteen establishing herself as a highly gifted painter.