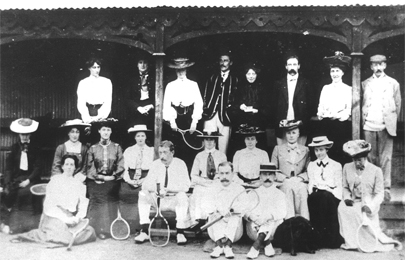 HELENSBURGH Lawn Tennis Club was established in 1884 at Suffolk Street on a field presented by ex-Provost Alexander Breingan.

Since then it has continued to flourish.

In 1911, this property was first conveyed from the Trustees of the late Alexander Breingan to Hew Tennent Young and Peter Lindsay Miller in their capacity as President and Vice President of HLTC.

In 1921 the office of Honorary President was first filled by Hew T.Young, in appreciation of Mr Young’s services over the years 1884-1921.

The constitution and Election of Office Bearers were first recorded in the Minutes in 1923. In the early 1900’s, unsuccessful searches were undertaken in an attempt to source missing Minutes for the years prior to the First World War.

Held in HLTC archives are minutes since then, copies of various reports, copies of the existing constitution and various miscellaneous documents. 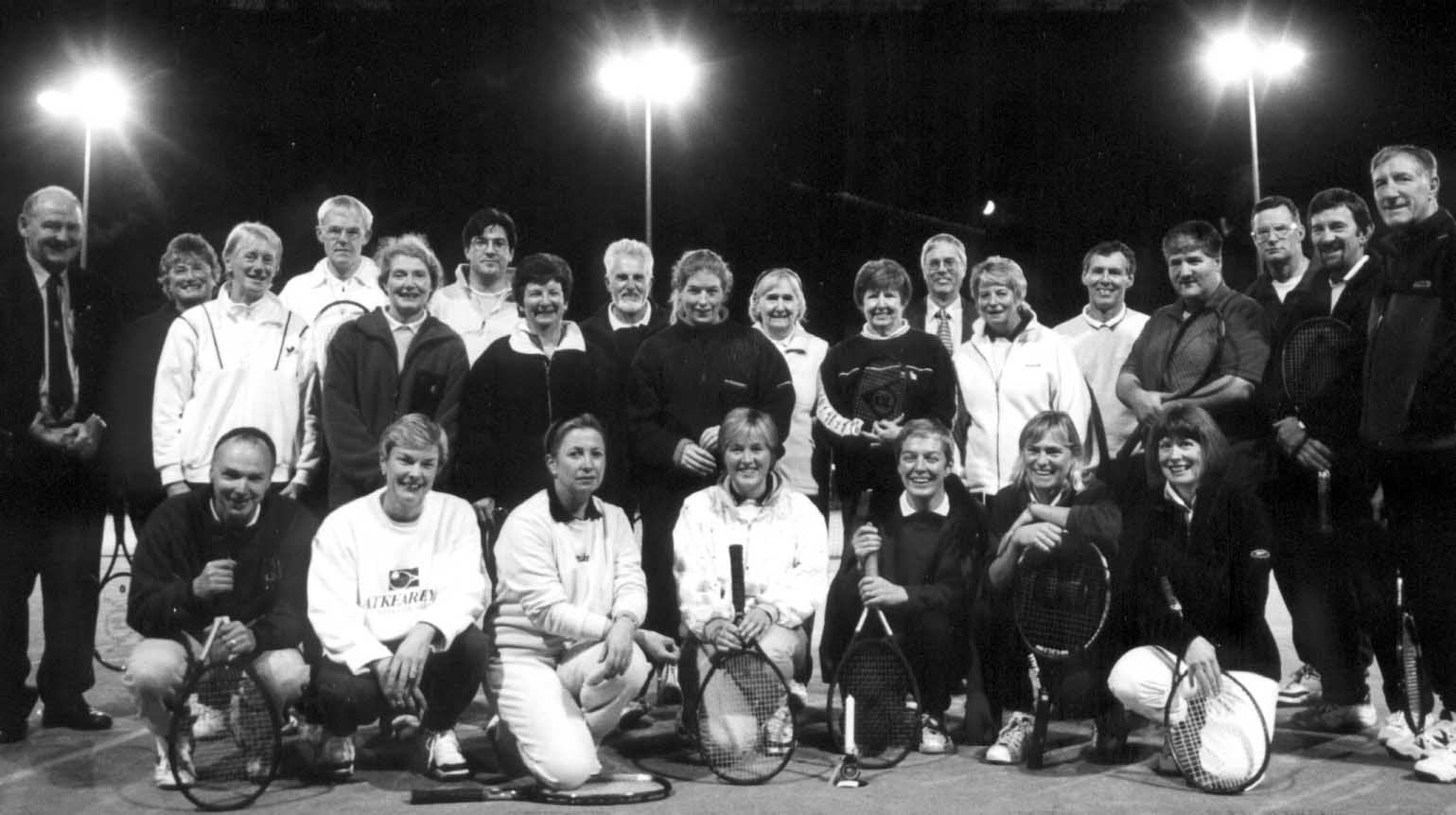 The success of tennis clubs such as HLTC depend mainly on a sufficient number of like minded individuals coming together to participate in and promote a common interest. That continues to be the case, and the club today has over 500 members.

It has seven artificial grass courts, two mini-courts for children, and a practice wall.

The two storey clubhouse contains a meeting room which is used by Helensburgh Heritage Trust for its winter public meetings.