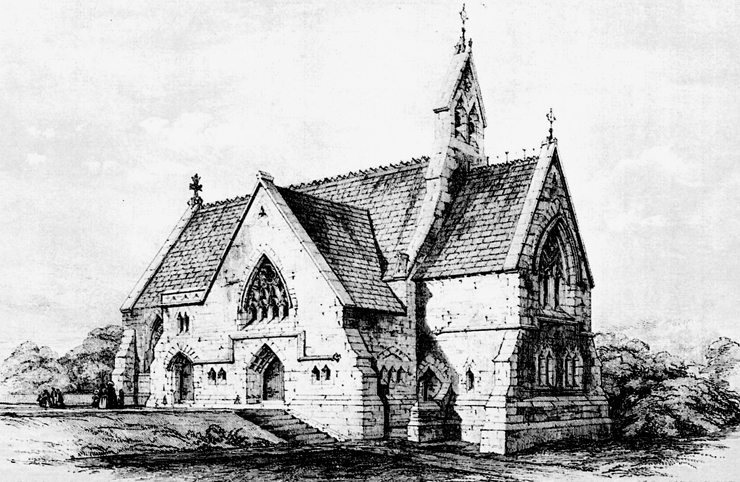 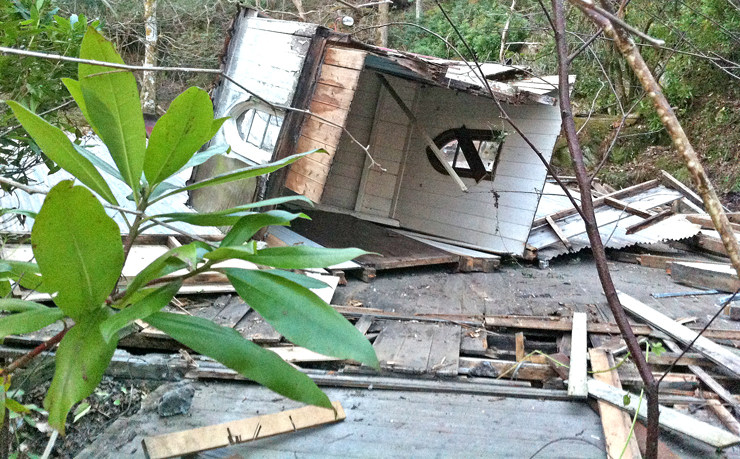 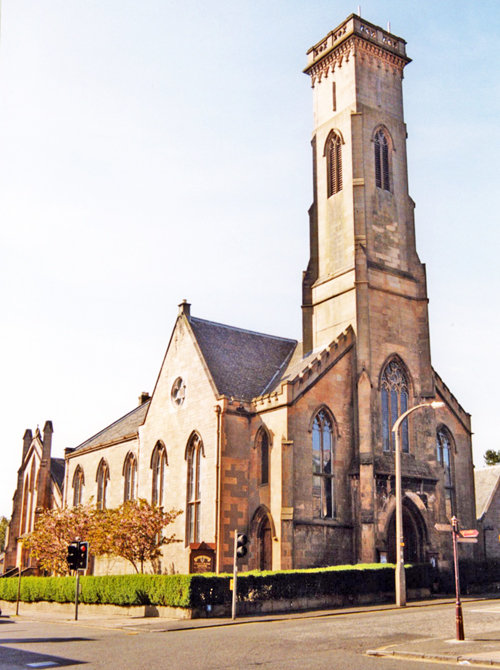 ONE hundred and fifty years of worship were celebrated at Helensburgh's St Columba Church on July 3 2011 — just weeks before its union with another congregation.

The 150th anniversary of the Sinclair Street building was marked at a packed service of thanksgiving on July 3, and the birthday came as the congregation — at its present site since 1861 — prepared to say farewell to the historic building. 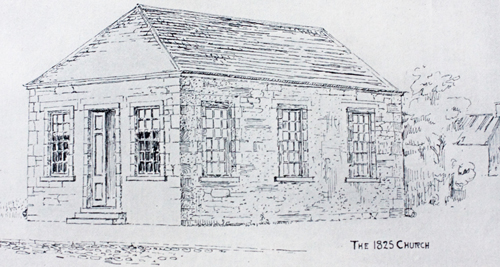 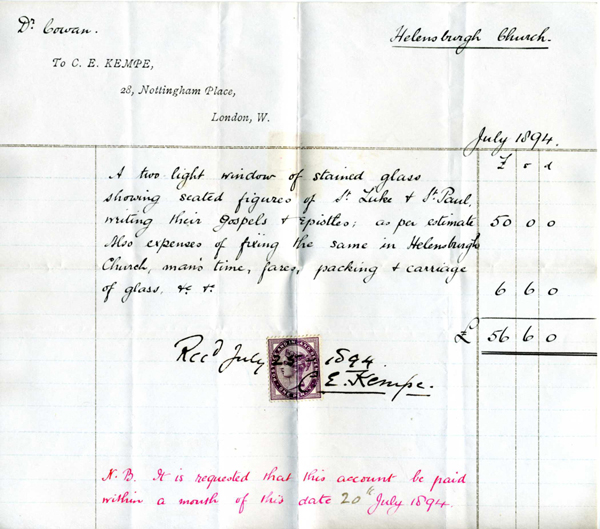 The text and illustrations below are the entire contents of a leaflet compiled and published in 1955 by David McRoberts, giving the history of the Chapel of St Mahew at Cardross. The leaflet was donated to Helensburgh Heritage Trust in 2010 by Gillian George. 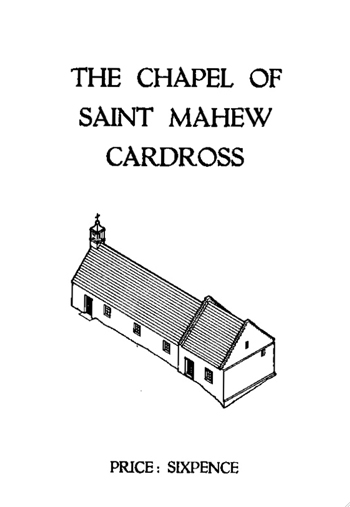 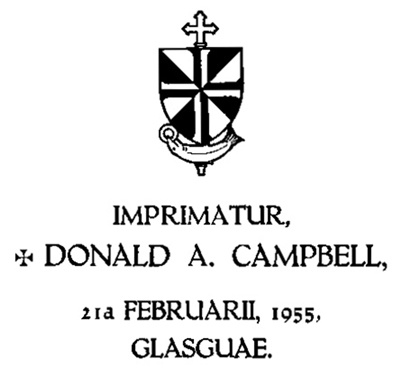 ABOUT a quarter of a mile to the north of Cardross village, in Dunbartonshire, lies a small parcel of land called Kirkton of Kilmahew.