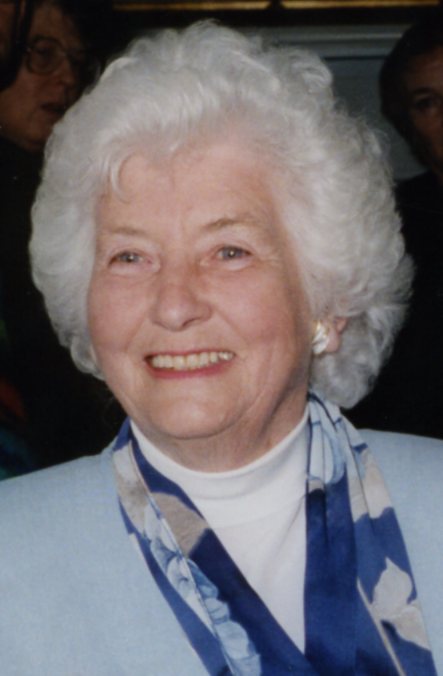 I ENJOYED listening to the story-tellers of the older generation relating the fascinating history of our surrounding countryside. So much history of the area had been handed down to them in the days before the great upheaval of World War Two, television and the electronic age.

It helped that many of the sites were available to visit, such as Glen Fruin which was once heavily populated. The large green mound in the glen was a familiar sight to us children.

The story we were told was that it was the burial place of members of the Colquhoun Clan killed in the Battle of Glen Fruin. However, in 1967 archaeologists proved it to be a Middle Bronze Age Burial site. A cist was found to hold blackened bones.

The fact that names have survived even after Helensburgh was added to the area helped. Paisley Abbey was accessible too.

This area was part of the vast Lennox lands. When Paisley Abbey was founded by Walter Fitzalan in 1163 it became the Mother Church of the whole South West area. This included the ancient Parish of Rosneath with its Celtic foundations, and the Parish of Cardross which included Glen Fruin.

The ancient link with Paisley Abbey reminds us of the ecclesiastical and secular history of the parish.

Paisley Abbey was the cradle of the Stewart dynasty. Here Bruce’s daughter died in the Abbey Infirmary after the birth of the son who would become Robert 11 of Scotland. She is buried in the abbey.

Here it was that the young William Wallace, Earl of Elderslie, later Liberator of Scotland, was influenced by the Clunaic monks in this great centre of learning.

The spiritual needs of Robert the Bruce during his retirement at Cardross Castle were also the monks’ responsibility, just as much would be their concern for their flock in this western end of Cardross Parish.

It is said that the old Celtic ways were observed whenever possible, rather than the stricter rule of Rome. Gaelic was the language of the common people

Near Faslane Castle was the chapel dedicated to St Michael; in Milligs there were two chapels to the saint, one at Milligs Farm and the other at Kirmichael. In Glen Fruin St Bride’s chapel was probably at the farm at Balnock, as there is a burial ground called St Dermid’s on the site, and also the aforementioned Middle Bronze Age one.

On the boundary at Cardross is the chapel of St Mahew and at Rosneath St Modan’s, both still serving their community.

After The Reformation came to Scotland in 1560 with John Knox, the policy of Plantation of Kirks was implemented.

A new quoad omnia Parish of Row was created by taking a large bite out of Rosneath and Cardross Parishes. The former gave up Garelochside and the latter, land which included Glen Fruin, much to the consternation of the ministers who stood to lose much.

The Cardross minister offered to help pay for a ‘chapel of ease’, which had a ‘reader’ not a minister, to replace the ruined St Bride’ chapel in Glen Fruin. The Rosneath minister resigned in protest at his treatment.

Thanks to the generosity of Walter McAulay, the fourteenth Laird of Ardincaple, the first Church of Row was built c.1649. He also gifted land for the manse and the minister’s garden.

The ancient St Modan’s Church became the Mother Church of the new Parish of Row.

The new town, which became Helensburgh, did not escape the reach of John Knox’s diktat.

The Disruption of 1843 created the need of a quoad sacra parish for the churchless worshippers of the Established Church in the town, when the breakaway West Free Church bought their church in Colquhoun Square for £400.

The Row Church minister rallied his congregation and raised the money to build a handsome church which incorporated a school for their churchless brethren.

It was built alongside the River Clyde on the site gifted by the Colquhouns of Luss, adjacent to Seabank House. The front entrance was on lower Sinclair Street.

It was designed by Charles Wilson, the prominent Glasgow architect who built Park Circus and the Royal Faculty of Procurators Hall. It was opened in 1947 and became the Parish Church in 1862. In 1923 a porch, designed by Robert Wemyss, was added.

The beautiful Italianate steeple with the clock and the porch remain. This remnant stands like an amputated limb with a car park on the west side and on the east side there is a modern complex of flats where the school used to be.

The charming St Bride’s Church, locally known as the West Parish, was built in 1878 to accommodate the increased population of the town. The first minister was the Rev John Baird, (father of JLB of television fame).

There was an addition to the church by Alexander Nisbet Paterson, local architect and prominent citizen of the town. His wife was local artist Maggie Hamilton.

A beautiful commemorative window was gifted by the family, designed by their daughter, Viola, who was a very well-known artist. The window survives thanks to Trail Builders who stored it safely for years. The Baird window was also rescued.  Both are now on display in the Library.

I had expected the new buildings to retain the name of St Bride but it has not.

St Bride’s School kept the name alive for many years. The West Church had named the old schoolroom of the church The St Bride’s Room, but alas that has gone too.

Helensburgh moved from Dunbartonshire into Argyll and Bute, just one more move in the march of history. But the ancient history of the area is still to be found.

Compiled from an article in the St Columba Church magazine ‘Contact’ in 2001.