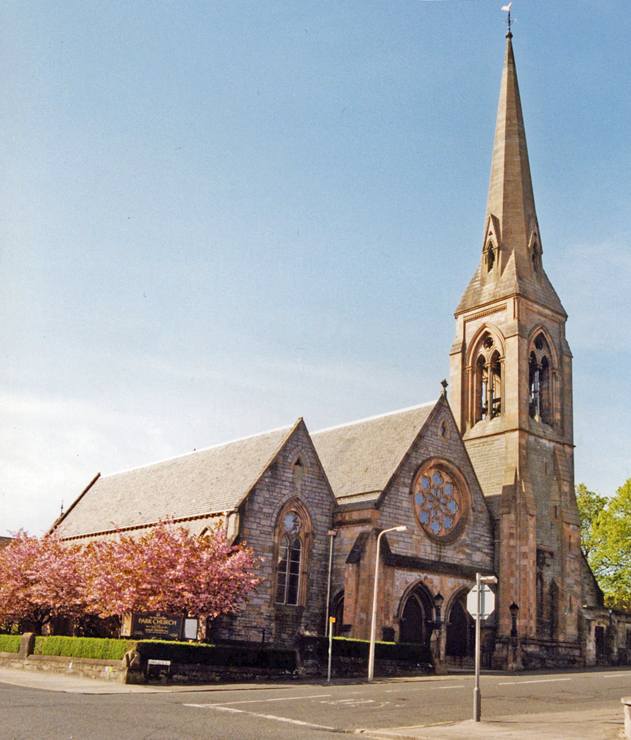 HELENSBURGH’S former Park Church — now the Buddhist Meditation Centre of Scotland — began a new era at the start of 2016 after being bought by Buddhists for use as a place of worship.

The sale of the property followed the union of Park Church — built in 1862, originally as a Free Church — with Helensburgh Parish Church.

The Park Church story began in the middle of the 19th century when congregations in Helensburgh were expanding and there was a demand for new church buildings.

One consequence was the construction of Park Church at the corner of East King Street and Charlotte Street, under the name of the East Free Church.

Members of the Kidston family — after one of whom Kidston Park was named — were generous supporters of the project.

The Disruption was caused by a dispute over the right of local landowners to appoint ministers. However the new Free Church congregations would pick their own ministers.

In Helensburgh after the Disruption, the Kirk in the Square — which, as its name suggests, was located in Colquhoun Square — decided to join the Free Church, and so the local congregation changed its name simply to the Free Church.

It had already erected a bigger building in 1853 and, when the East Free Church was built in 1862, the existing Free Church in Colquhoun Square altered its name to become the West Free Church.

A few months before the East Free Church building opened in 1863 the congregation decided to change its name to Park Free Church, partly in acknowledgement of Sir James Colquhoun's recent gift to the town of the Park in East King Street.

In 1874 there was a major internal conflict in the East Free Church, which has been referred to as ‘the Card Trick’.

The next communication to the congregation was signed by six elders who held that the handing out of an anonymous card by unauthorised individuals was not consistent with Presbyterian order. 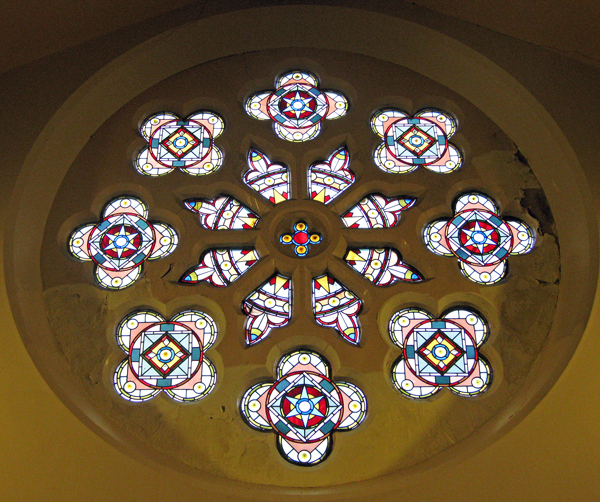 The new practice won the day, but even nine years later there were still some who adhered to the old style.

While the 18th and 19th centuries saw splits occurring in the Scottish church, the first half of the 20th century saw mergers.

The first of these took place in 1900 and had the result that the East Free Church changed its name to Park United Free Church.

In 1929 a further merger, this time between the Church of Scotland and the United Free Church, led to another change of name – it now adopted the simpler title of Park Church.

Over the years many alterations and improvements took place, some in 1888 to the design of the well-known local architect William Leiper, who is most famous for Glasgow's Templeton Carpet Factory.

Five years earlier the Free Church had decided to allow the use of musical instruments in services, but it was 1891 before a harmonium was introduced for church services at Park and a pipe organ was purchased in 1900.

In 1930 the substantial Charlotte Street Hall was added to the north of the existing building but it was another five years before electric lighting was installed in the church as part of further improvements.

Electric heating followed in 1947, but in 1942 as part of the War Effort the metal gates and railings were removed from the outside of the Church.

By the middle of the 20th century attendance at churches was falling throughout Scotland and at that time there were five separate Church of Scotland congregations in Helensburgh, as well as churches of other denominations.

Mergers started to take place between the congregations in Helensburgh, but these did not affect Park Church — although by about 1960 Park Church had discontinued the practice of holding evening services as well as morning services every Sunday.

The centenary of Park Church was marked by renovations and alterations which quite substantially changed the internal appearance of the church. This work took six months, and the church re-opened in 1963. 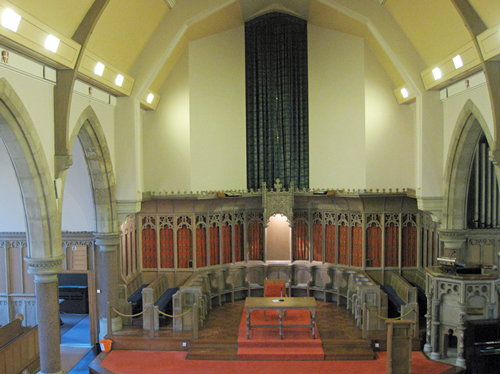 By the start of the 21st century the Church of Scotland had three congregations in Helensburgh, and a merger of all three was suggested at that time.

However Park Church decided not to participate in this proposal, but by about 2010 it faced, in common with many other congregations in Scotland, the problem of attracting a new minister.

In addition there were growing problems in keeping the building watertight, and a falling congregation was finding it increasingly difficult to meet the cost of solving these.

Consequently in 2015 Park Church decided to merge with the only other Church of Scotland congregation in Helensburgh, which at that time was called St Andrew's Kirk.

The Park Church building was put on the market for sale, and the new merged congregation changed its name to Helensburgh Parish Church, with services being held in the building at the corner of Colquhoun Square.

Ironically it had been the inadequate size of this building which led to the construction of Park Church back in 1862.