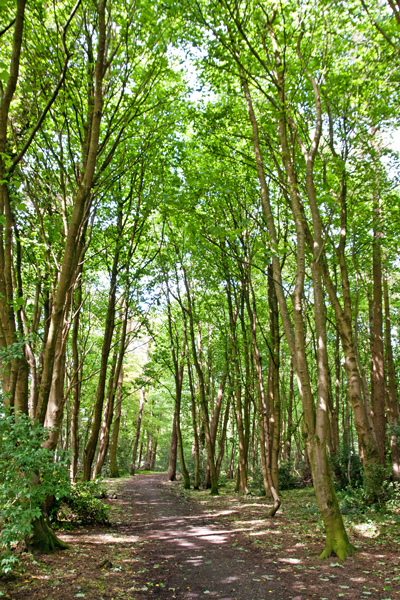 A POPULAR spot in Helensburgh for walkers is the Duchess Wood Local Nature Reserve.

The Duchess Wood, which used to be known as the Bluebell Wood for obvious reasons, has been loved and used by many generations of local people.

The nature reserve was formally opened by author and broadcaster Magnus Magnusson in 1998, and since then a great deal of hard work has been done to improve the area by the Friends of the Duchess Wood, an organisation which became a charity in 2008.

It is an outstanding example of protected natural heritage combined with local community use for leisure and recreation.

A protected area of land, it is designated by the local authority as a Local Nature Reserve because of its local special natural interest and educational value. It is the only designated LNR in the Argyll and Bute Council area.

Management of the wood is the responsibility of the Council, which it carries out through a local committee, which in turn delegates some functions to the Lower Clyde Greenspace organisation.

The Friends of Duchess Wood volunteers work with the committee and provide local input to the running of the wood as a community representative charity.

The organisation raises funds, provides a safeguarding function with links with the environmental, police, fire and other services, publishes information materials, assists in educational aspects and a range of other functions.

The Friends are especially concerned with the condition of paths, bridges and culverts, forestry and biodiversity, tree planting, litter clearance, communication with both local residents and visitors, and education.

A question sometimes posed about the wood is which Duchess it is named after, and this has been investigated by local historian Alistair McIntyre.

He said: “The most obvious candidate is one of the Duchesses of Argyll, since Ardencaple Estate was bought by the family prior to the death of the last MacAulay laird of Ardencaple in 1767, remaining in their possession until sold to Sir James Colquhoun in 1862. 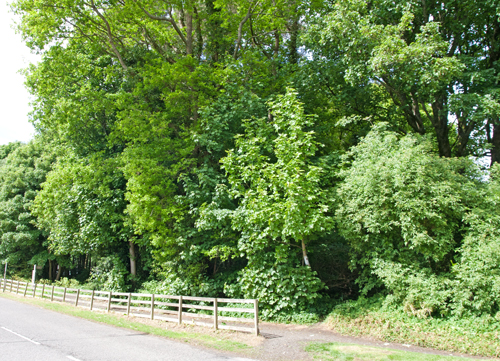 “The trouble is that few Dukes and Duchesses actually appear to have lived at Ardencaple, although that doesn't preclude work being carried out on their behalf, or some form of dedication taking place.

“However, the most obvious starting point must be to consider any suitable resident Duchesses.

“The only such person would appear to be Ann Colquhoun Cunningham, second wife of John, the 7th Duke.

"After his death in 1847, Ann, by now Dowager Duchess, returned to Ardencaple for some years, having previously resided there for some time prior to John becoming the 7th Duke.”

Backing up Alistair’s theory is a passage in Battrum's Helensburgh Guide of 1865.

Describing a linking track from Ardencaple to the Highlandman's Road above the town, it states that it has “lately been put into excellent repair by the Dowager Duchess of Argyll”.

Alastair said: “This would seem to confirm that Ann is indeed the most likely candidate.”