ONE of Helensburgh’s most historic but least well known mansions, Camis Eskan, celebrated another milestone in 2004.

The first Camis Eskan, which is up the hill on the east side of Colgrain and has wonderful views over the Clyde, was built by the Dennistoun family who bought the estates of Colgrain in 1351. Their descendants lived there for 500 years.

But it was a slightly shorter anniversary at the mansion — where Edward and Mrs Simpson, herself a descendant of the Dennistouns, are reputed to have stayed while on a west coast sailing holiday in the thirties — which was marked in 2004.

The Camis Eskan Residents Association celebrated 25 years of existence that year, and chairman George Newlands of Maclaren Antiquarian Books in John Street and the other ten families in residence got together to mark the occasion.

One resident, Robert Reid, is a fount of knowledge about Camis Eskan history.

He says that the main part of the present building was built in 1648 by the Dennistouns, who had a royal connection through marriage and who proudly indicated this with the family motto: “Kings here come of us, not we of kings.”

In 1836 the mansion was sold to Colin Campbell from Renfrewshire, and his descendants owned it until November 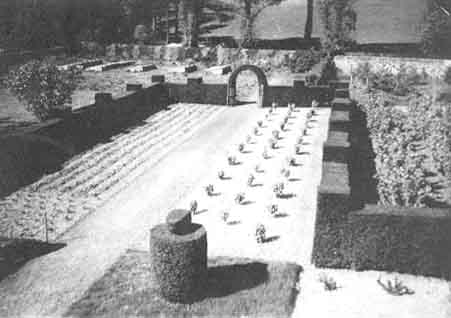 7 1946 when it was bought by the then Dunbartonshire County Council.

Well known Helensburgh architect A.N.Paterson was commissioned by the then tenant, lawyer Leonard Gow, to modernise and extend the building in 1915.

During the Second World War it was requisitioned by the Government and used as a hospital for Polish Army casualties, then rented to the County Council for use as a hospital for, first, TB patients, then infectious diseases, then maternity, and finally geriatric use.

After the war the grounds also housed a camp for the homeless. Hansard records that in a debate in the House of Commons on March 2 1954, local MP Tom Steele asked the Secretary of State for Scotland how many huts at the Camis Eskan Camp, Helensburgh, had now been demolished; how many families still remain to be rehoused; and what allocation of houses had been given to the council for this purpose.

Mr J.Stuart replied: “Forty-six huts have been demolished and 24 families remain to be rehoused. In 1952 the council received special allocations, totalling 130 houses, to assist them in rehousing the 190 families at that time resident in the various camps in the county, including Camis Eskan Camp. As the council are now free to build to the extent that the available building resources permit, no further allocations of houses are necessary.” 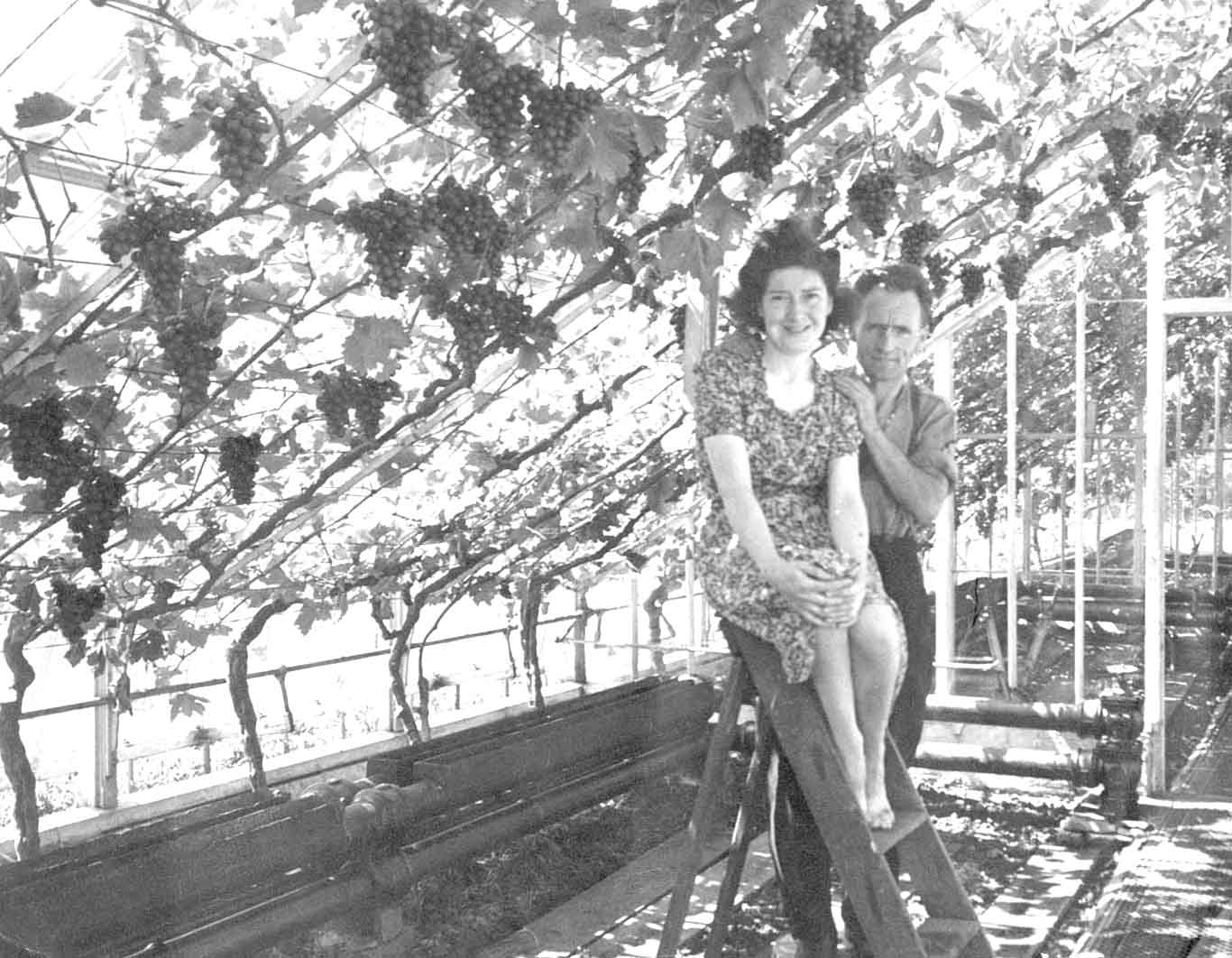 per turned the mansion into eight flats and three coach-houses, and the residents formed an association to employ a factor and look after their mutual interests and responsibilities. It meets quarterly and holds occasional social events.

The grounds are also interesting for several reasons. Two tennis courts were built at the rear, but further up the hill used to be a renowned grouse shoot.

On the shore side there is an old dovecot, and a hidden treasure which is very hard to find, a walled garden which is completely overgrown.

You might think there is only one thing missing in such a historic mansion where once one of the hospital matrons, the late Meg Brown, used to have a small zoo. But actually to this day there are stories of a ghost . . .