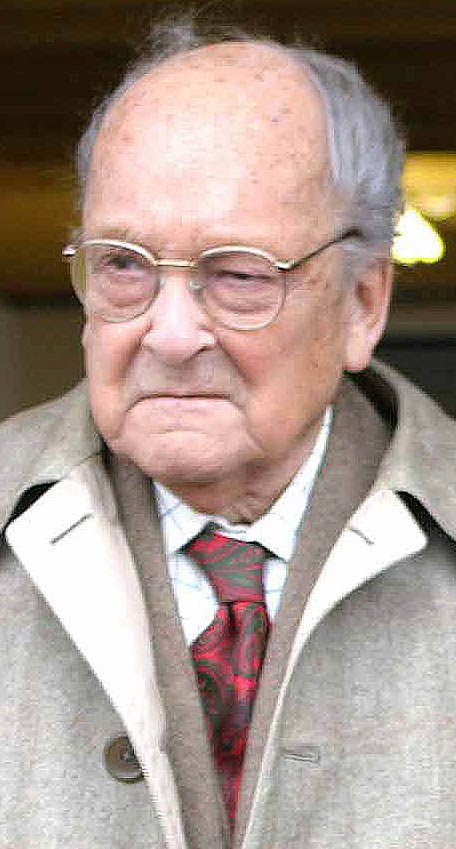 THE man who brought international golf to Loch Lomondside but fought fiercely to preserve the beauty of the area, Clan Chief Sir Ivar Iain Colquhoun, 8th Baronet, died peacefully on January 31 2008 at the age of 92 at home at Camstradden on his beloved Loch Lomondside, just outside the village of Luss.

Sir Ivar (right) — the 30th Chief of Luss and 32nd of Colquhoun — was the longest serving Clan Chief of Colquhoun, having succeeded to the title almost 60 years ago in November 1948.

HELENSBURGH had its fair share of poachers and one, in particular, stood out — Sandy.

He was well acquainted with all methods, legal or illegal, for getting bird, beast or fish, by gun or by rod. In some quarters he was looked up to, in others not so.

IN the early days the men elected to run Helensburgh Town Council were required to attend church. If they didn't, they were fined — something that early officials seemed to prefer to do.

There are recollections of how justice was carried out, frequently in Jamie Colquhoun's pub, in the Old Granary Malt House. Fines imposed did not always leave the pub to go into the town coffers. 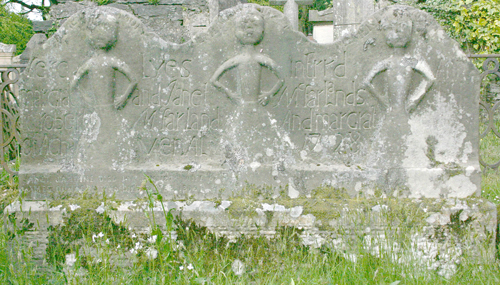 THE historic Rhu churchyard is associated by many people with Henry Bell, steamship pioneer and Helensburgh's first Provost, whose grave is marked with a large monument and statue.

But nearer the Gareloch there is a most unusual gravestone, and it has a moving story which was uncovered some years ago by Greenock Telegraph woman’s editor Evelyn Raden, who in an article in June 1966 told the sad tale of 'The Three Laughing Maids of Rhu'. 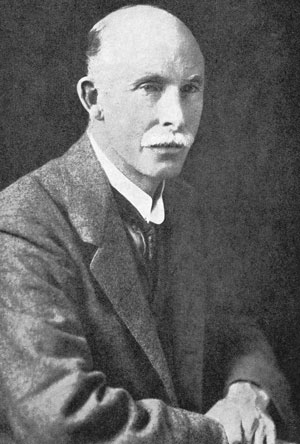 A YOUNG man who left Helensburgh in 1880 and died in 1940 is revered to this day in New Zealand as an author and naturalist.

William Herbert Guthrie-Smith was born in the burgh on 13 March 13 1861. His father was John Guthrie-Smith, from Mugdock Castle, Stirlingshire, who had married into the well known Dennistoun family and was partner in a firm of insurance brokers.

A NORTH American Indian, Grey Owl, spoke to a Helensburgh audience at the Victoria Hall in November 1937, and was well received.

Grey Owl was on tour in Britain, giving talks on his life, on the Canadian wilderness, how native Americans lived etc. Films and documentaries made about him had resulted in him becoming quite a celebrity. 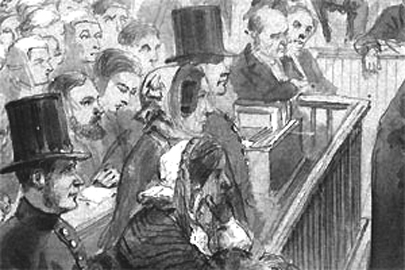 ONE of the great tales of Scottish Law, the trial of Madeleine Smith for murder after a love affair which mostly took place in Rhu, was being commemorated in July 2007 by Scotland’s Faculty of Advocates.

Madeleine was tried for the murder of her lover, Pierre Emile L’Angelier, at the High Court in Edinburgh. The trial began on June 30 1857, and finished on July 9. The case was found not proven, that unique Scottish verdict.