A PROMINENT Helensburgh man who died on January 21 1918 at the age of 94 was one of the world’s most famous children’s doctors.

Professor Gavin Arneil, who had a home in the district for nearly 60 years, had a huge impact on child health in Glasgow and the West of Scotland, earning many honours, and his advice was sought by fellow paediatricians in countries far and wide. 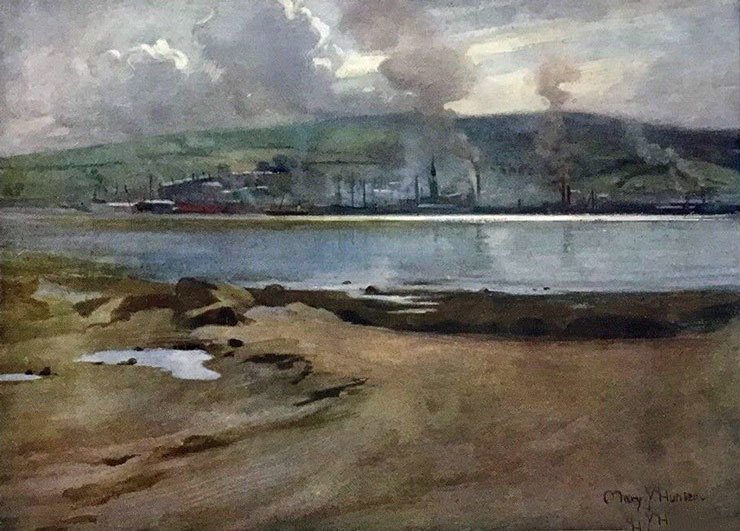 THE 150th anniversary of one of the Clyde’s worst tragedies, the death by drowning of a family of eight from Cardross, was on Sunday July 7 2019.

Details of the tragedy have been supplied by a distant relative of the family, Graham Campbell, who would like to find out if there are any family members still living in the Cardross and Helensburgh area. 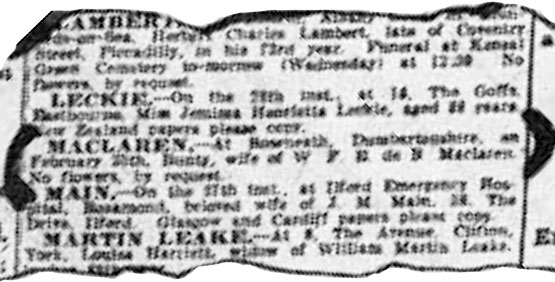 ROSNEATH was the starting point of one of the most unusual stories ever of a person’s disappearance. It happened in 1924 — and was never solved.

Margaret Maclaren, wife of Wilfred F.E. de Bois Maclaren, was — to say the least — a colourful and controversial character. 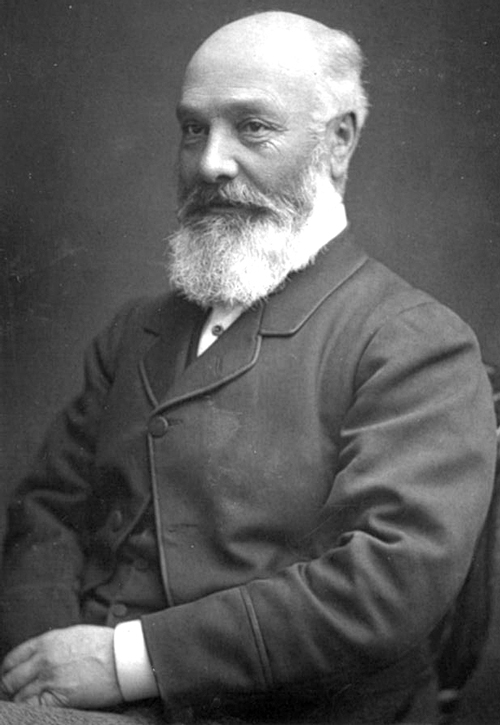 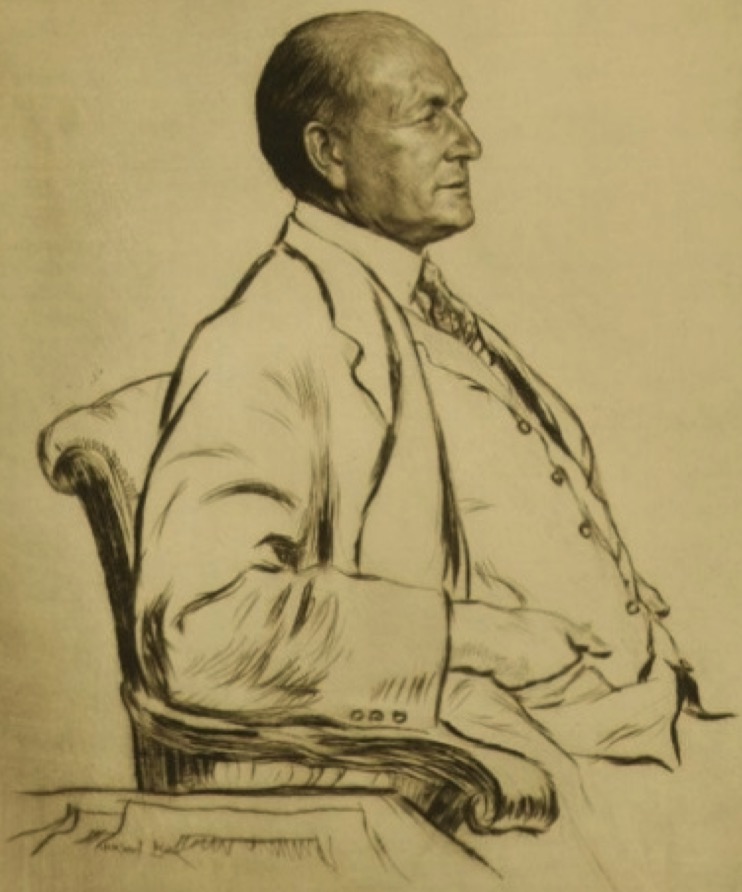 THREE SETS of stained glass windows from the demolished St Bride’s Church are displayed in Helensburgh Library . . . but only two of them are memorials.

The windows — all the work of artist Viola Paterson — were found by Helensburgh Heritage Trust and restored by Scotland’s leading glass artist Brian Hutchison in 2001. 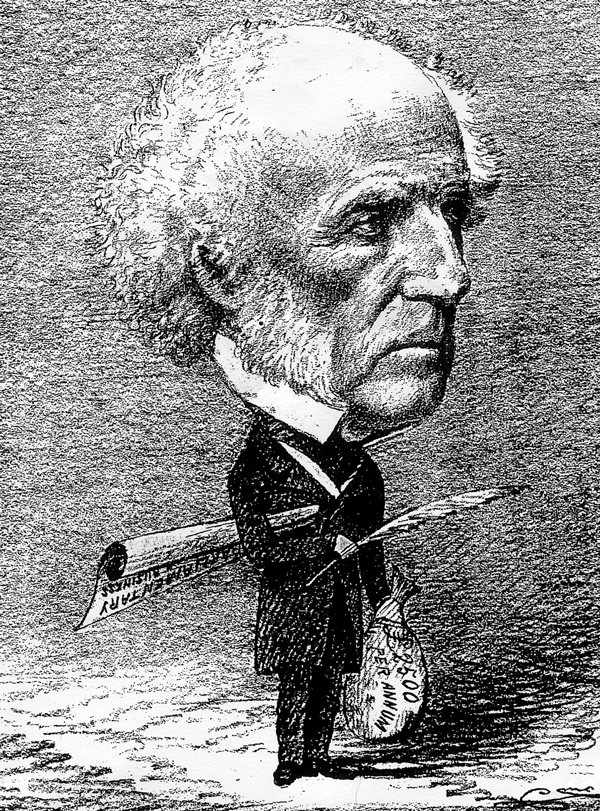 A YOUNG man from a Glen Luss family rose to become a long-serving and controversial Town Clerk of Glasgow.

Angus Turner, one of the Turner family who farmed at Edentaggart in the glen for over 200 years and who were supposed to be linked by marriage to William Wallace, was by all accounts quite a character.

SUFFRAGETTES were blamed for setting fire to a huge luxury yacht in the Gareloch in 1913 . . . but did they?

The steam launch Beryl, owned by the 3rd Lord Inverclyde, was moored for the winter in Rosneath Bay and was gutted by a blaze five days before Christmas.