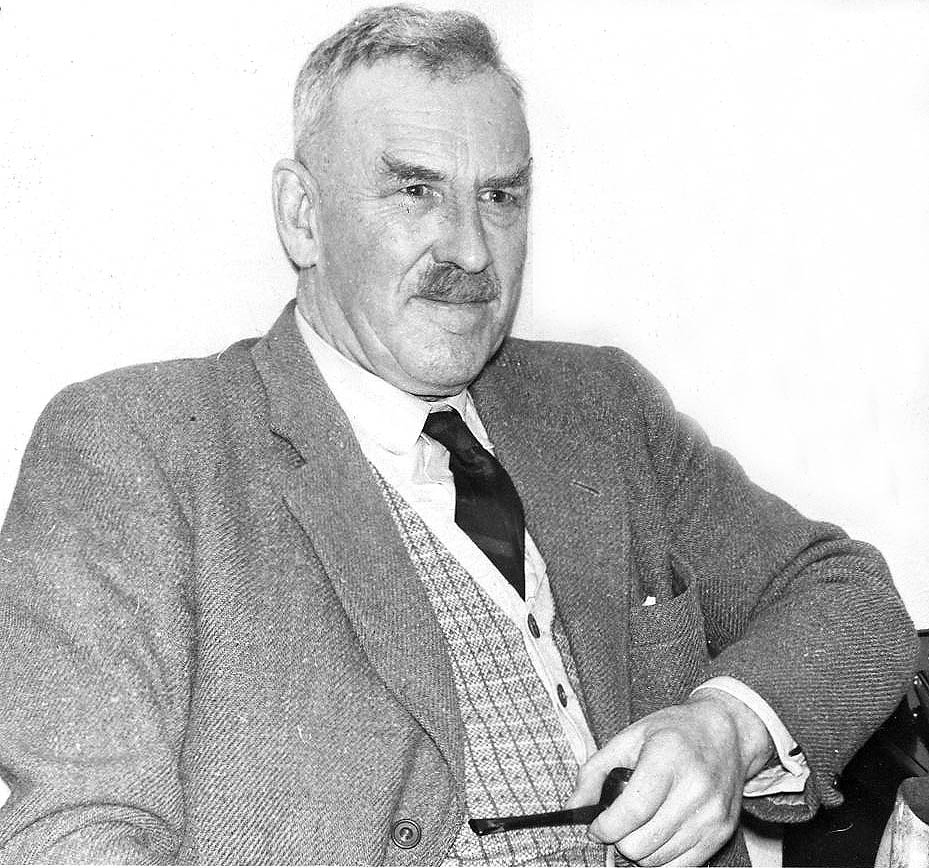 THE only man to receive the Freedom of the Burgh of Helensburgh was a man who, after a lifetime of service, well deserved the highest honour his home town could give . . . but sadly he died seven weeks later.

The story of polio-disabled Colonel Alastair Paterson (left) is a story of courage, which began on October 20 1900 when he was born at The Turret, Millig Street.

He also designed the war memorial in Hermitage Park, an extension to the Municipal Buildings, and several private mansions.

Alastair Paterson was educated at Larchfield School, now part of Lomond School, then at Trinity College, Glenalmond. He was a product of an old Helensburgh with mansions and servants, but he said: “We could not be described as wealthy.”

He studied engineering at Glasgow’s Royal Technical College, now part of Strathclyde University, but failed to gain a BSc, something about which he was completely frank. He then worked until the Second World War for engineering companies in Dumbarton and Glasgow.

But he had a consuming spare time interest — the Territorial Army. In 1924 he was commissioned in the Royal Artillery TA, and by 1935 he was commanding the Clyde Heavy Brigade.

Four years later he gained the additional post of Commander, Clyde Fixed Defences. Stationed at Cloch Battery, he was in charge of 1,000 men on gun batteries throughout the Clyde area. But never once did they fire a shot in anger.

“We occasionally fired to stop a ship, and we did play a bit of a part when a U-boat was believed to have penetrated boom defences,” he recalled later. “Many depth charges were dropped and a destroyer ran aground in the confusion . . . but there was no U-boat!”

A row with Scottish Command ended his war career on the Clyde and he was sent south, where he held various appointments until 1944, when the fateful decision was made to send him to India.

While stationed at Muttra, near Delhi, he contracted polio and spent over two years in hospitals in India, Egypt and then Killearn.

In 1946 he came home to Helensburgh, where he lived at Kintillo, Suffolk Street. The man who had played badminton for Scotland, had a handicap of four on the golf course, was a keen tennis player and played rugby for the Old Larchfieldians, was doomed to depend for the rest of his life on two walking sticks.

But he did not see it as a handicap, and went back to business as a director and Scottish representative for a former employer, Bristol Tractors Ltd., retiring in 1963. He retained close links with Helensburgh Lawn Tennis Club across the road from his home, and joined the burgh branch of the British Legion, serving as secretary and chairman. 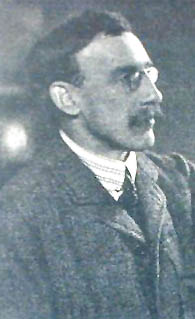 In 1949 he joined Helensburgh Town Council — one of four councillors at the time to hold the rank of Colonel — and twice he had to fight to retain his seat. In two decades of outstanding council service he held most offices and also served for a time on Dunbartonshire County Council.

His particular interests were finance and education, and he was chairman of Helensburgh Area Education Sub-Committee for some years.

The town's first and only Freeman ceremony was held in the Victoria Hall on May 3 1968, 166 years after Helensburgh became a Burgh of Barony.

It began with the national anthem, then a prayer by the Rev Robert S.Cairns, minister of St Bride’s Church and Moderator of the Presbytery of Dumbarton.

The Oath Colonel Paterson took was: “I solemnly promise and swear that I shall be a true and loyal Burgess of the Burgh of Helensburgh; that I shall defend the Provost thereof, be obedient to these Magistrates and their successors in office; that I shall give the Council of this Burgh the best counsel I can when they ask it of me; that I shall not reveal what they shall impart to me, and shall colour no man’s goods under colour of my own, as I shall answer to God. So help me God.”

The Burgess Ticket was designed by Miss Avril Gibb from Skelmorlie, an experienced lettering designer. The framed ticket was calf skin, coloured entirely in the colours of Helensburgh’s coat of arms. Colonel Paterson’s history was engraved round the sides.