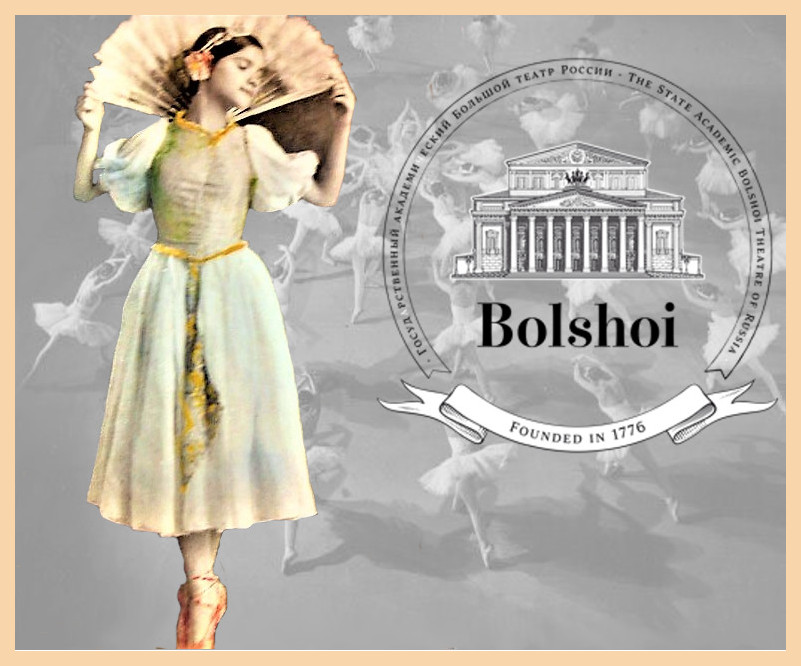 THE EXTRAORDINARY story of a young ballet dancer’s traumatic journey from southwestern Russia to Helensburgh has just been compiled by her nephew.

Alistair Quinlan, who grew up in the burgh but now lives in Ashford in Kent, kindly agreed that the Trust could retell Vera Nina Dobudoglo’s life on this website. 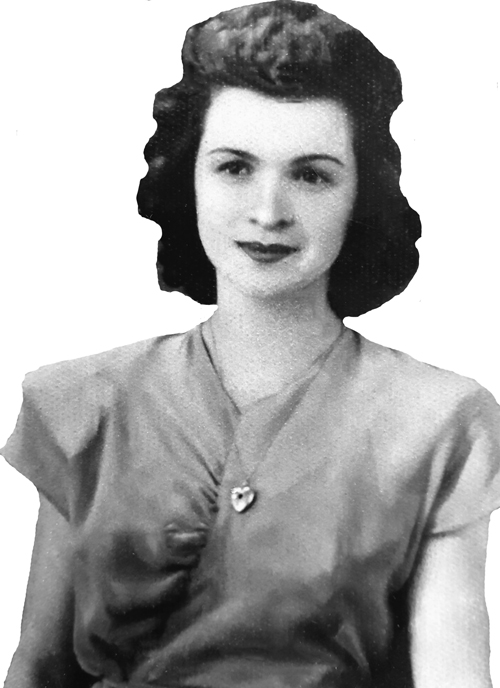 Her mother was a member of a well-known family called Rochegova (Рощева) and she is a cousin to the celebrated artist Anna Rochegova. 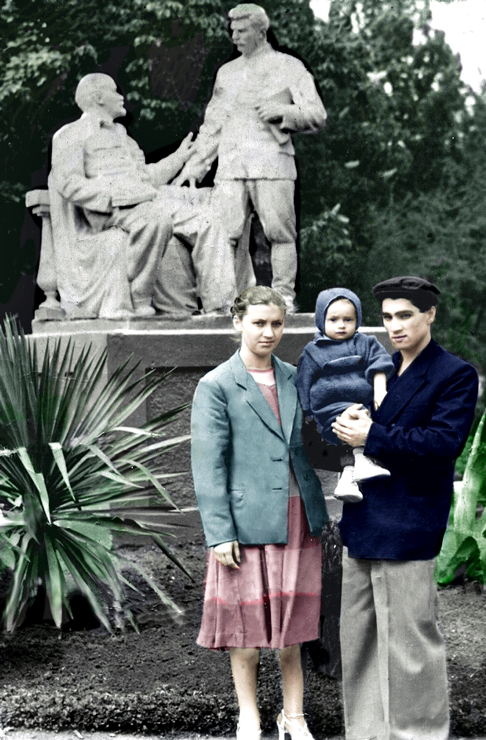 Vera (pictured with her parents in front of a statue of Lenin and Stalin) was born in 1925 to Valera Dobudoglo and Nina Rochegova, in the port city of Taganrog just to the east of Ukraine on the Taganrog Sea, a town which is also the birthplace of celebrated playwight and short story writer Anton Chekhov.

When a young child and a talented dancer she won a place at the Bolshoi Ballet School.

At the age of 16 in October 1941, she was at home when Taganrog was occupied by two German SS Divisions, which marked the end of her dancing.

Only Vera and her mother were at home as several years before — about 1938 — during Stalin’s pogroms, her father, an architect and a member of the ‘Union of Soviet architects of the USSR’ had been woken in the middle of the night by the NKVD and arrested.

Many, many years later she discovered that her father was perched on the edge of a pit, and then he was shot in the back of the head.

From the first days, the occupation regime started deportation of the citizens to Nazi Germany for forced hard labour.

Nazi Germany needed workforce, and the population census held by Germans in occupied Taganrog in February 1942 revealed possibilities for displacing citizens into Germany or the occupied territories.

The Bürgermeisteramt organised a labour exchange in the building of the municipal school no.8. The first mass deportations through this organisation took place in April 1942.

The people were convoyed on foot by the police and military to Primorskoe village near Mariupol, and taken by train to Stalino, where the central ‘distribution center’ for the south was located.

A file with photographs and fingerprints for each Taganroger sent for work in Germany was produced.

The file documented the possibilities for his or her use depending on age, profession and health condition.

The second wave of mass deportations was from June to August 1943. 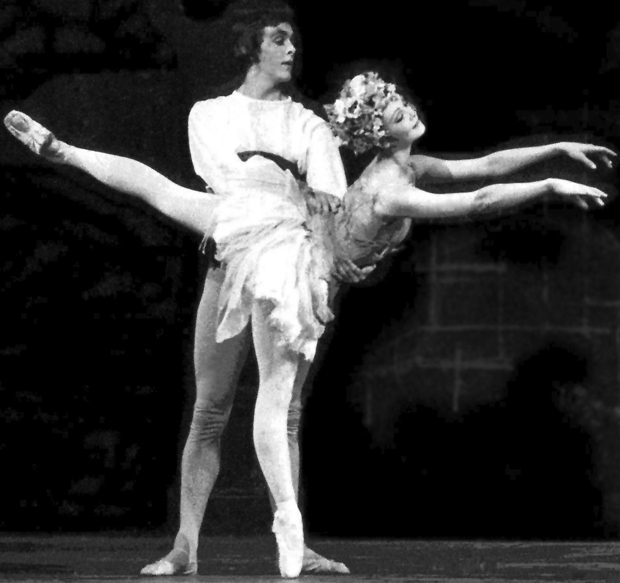 In 1942 Vera (pictured right during her Bolshoi days) was taken to a forced labour camp called Schalksmühle in North Rhine-Westphalia in Western Germany, where she was put to work in an engineering factory as slave labour.

The camp was surrounded by barbed wire. They were fed daily on cabbage soup and once a week were given a small ration of black bread.

As she had learned some German at school, Vera was used by the factory manager as an interpreter, and probably because of her good looks and manner, he liked her and treated her fairly well.

As the war was drawing to a close all of the forced labour was moved by the Germans on foot from place to place heading west, and at times working in the fields. She recalls backbreaking work lifting potatoes.

While being kept in a compound overnight, she and a friend scaled the wall and escaped, and were on the run for several days before running into the Allies forces. Vera was taken to a camp for displaced persons to await repatriation to the USSR.

While there she heard of a friend who did not want to take his place on transport taking some of them to re-settle in Greece, and so she took his place.

As it transpired this was a fortunate move for her, as captured and forced Soviet citizens were not always welcomed home with open arms.

She lived with, and as a member of, the Pavlides family, just outside Athens, and was accepted as their daughter. 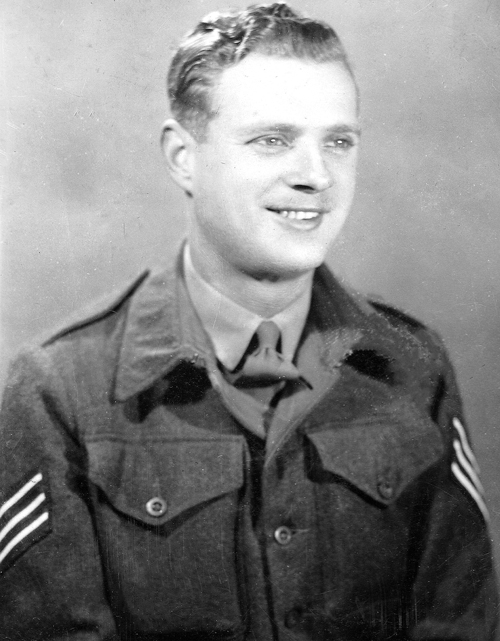 It was here that she met David Ronald Winton (left), who was serving in the Military Police in the aftermath of World War Two.

David was the son of Willie and Cathy Winton of 150 West King Street, Helensburgh, and grandson of David and Kate Winton, who lived in Rhu where Kate was the postmistress.

Towards the end of the war he had been working for Barclay, Curle & Co. Ltd. at Clydeholm Shipyard in Whiteinch as a Ship’s Draughtsman.

In 1945 he applied to the Ministry of Labour and National Service for a position in the Palestine Police Force. His application was successful.

He served for some time in Palestine and was in Jerusalem when in 1946 the King David Hotel was bombed by the Zionist underground organisation, the Irgun.

He was transferred to Greece, where in Athens he met Vera. They were married at the Church of St Paul’s in the city on January 3 1948. Soon after, Vera found herself on a ship bound for Liverpool. 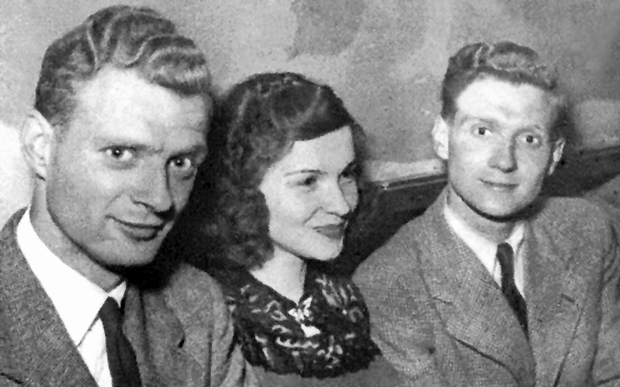 From where she made her way to Helensburgh to live with her parents-in-law at 150 West King Street. (The couple are pictured right with David's brother Jack at a function in the Queen's Hotel).

It was there that later in 1948 her first-born, Ronald, was born.

The couple, who moved to Ireland and then England, had several children, but the romance did not have a happy ending, and they parted after her husband had abandoned her and their children, not once, but twice.

On one occasion she was left penniless and on the streets with her children, ending up in a women’s refuge with just one bed to share between them

After the second occasion when she discovered that her then partner had been molesting one of her teenage daughters, she gathered up her children and on the very same day, with no plans, she headed for London to do the best she could.

She found work in a residential hotel in London and in time she rose to become manageress.

When the hotel closed she moved to Canterbury with her daughter Hazel, who only a few years later died of cancer at the age of 42.

Alistair said: “Vera has never displayed an ounce of self-pity for what life has doled out to her, and she remains a very positive and inspiring woman and one lady I am proud to call my aunt.”