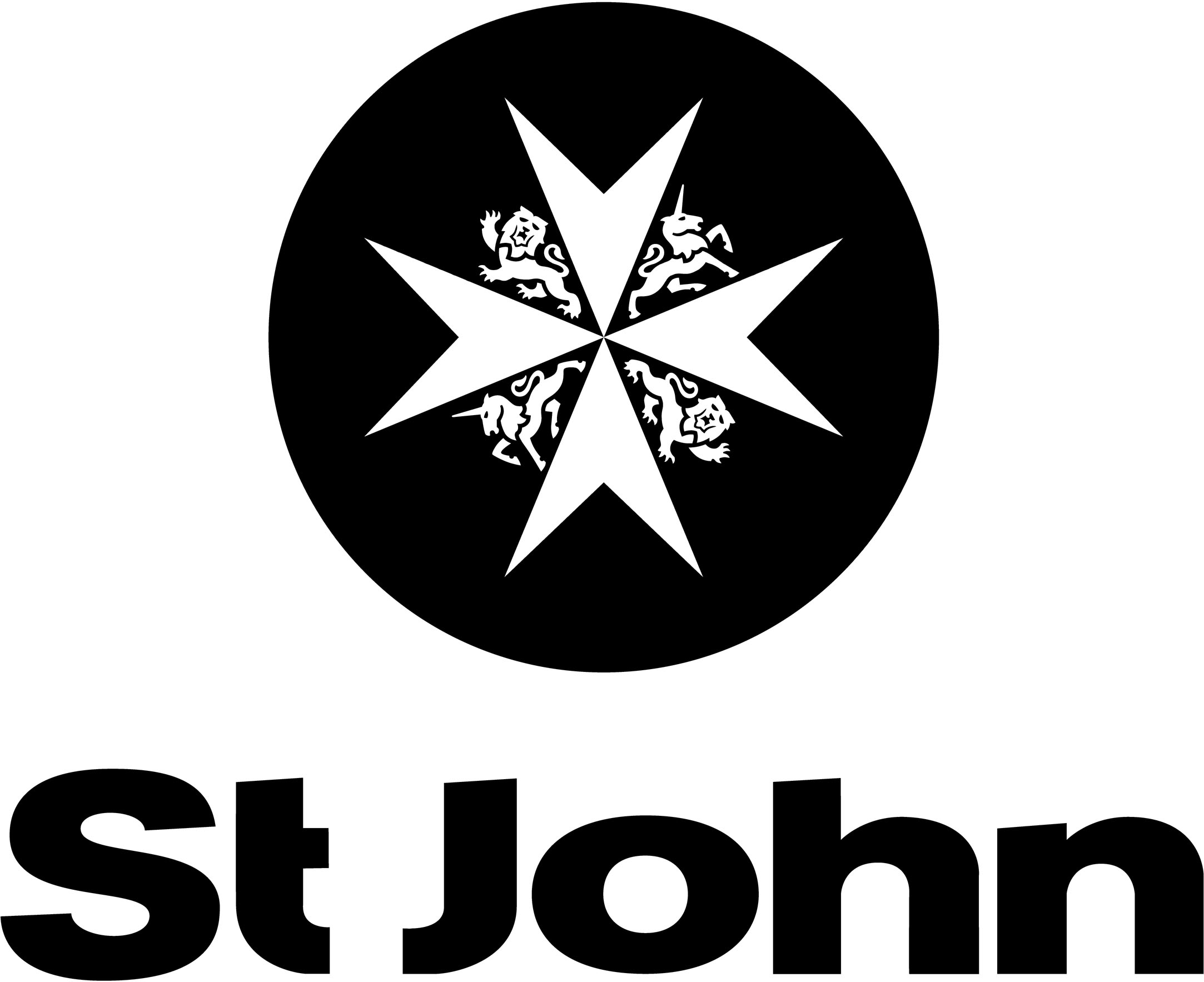 HELENSBURGH and district members play a major part in the activities of St John Dunbartonshire, the local arm of the Order of St John in Scotland.

The Order has its origins in an 11th century hospital for pilgrims in Jerusalem, and has evolved into a charity caring for people in need through sickness, distress, suffering or danger in over 40 countries.

It is a royal order of chivalry with the Queen as its Sovereign Head, and Prince Richard, the Duke of Gloucester, is the Grand Prior.

While it is part of a growing international organisation, the Order in Scotland, founded in 1947, is a little different. Mention St John to most people and they think of the St John Ambulance, but by dint of a 60 year-old agreement, St John Ambulance leaves this field in Scotland to the St Andrew’s Ambulance Association.

So the Order in Scotland finds other ways to be of service to the community, and local members do it at three different levels.

Internationally, St John in Scotland is, pro rata, one of the biggest supporters of the St John Eye Hospital in Jerusalem, which in 2007 celebrated its 125th anniversary.

Although situated in Jerusalem, it opens its doors to all people of the Holy Land, despite the difficulty the patients, and many of the staff too, have in getting through formidable military checkpoints in the security wall to reach the main hospital.

Because of the political situation in the West Bank and Gaza, the hospital has had to double its outreach work in recent years, and has opened a third permanent clinic in the north of the West Bank — now named the St John Eye Hospital Hebron — in addition to similar facilities in Gaza and Hebron.

It also has mobile clinics, manned by very brave people. Overall, in the last year 83,000 patients were seen and 3,300 operations performed.

The Order in Scotland meets the employment costs of the hospital’s medical director and her support staff, sponsors the hospital library, and in 2008 launched a special appeal to assist the care of the poorest patients in Gaza, where conditions are appalling.

Nationally, the single biggest project in Scotland is enhancing the rescue services, particularly mountain rescue. The Order has provided first specially equipped vehicles and more recently custom-built mountain rescue bases for teams throughout Scotland. In recent years these have included new bases at Arrochar and for the Loch Lomond team at Drymen. 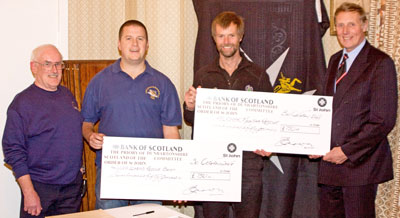 The Order in Scotland helped improve the Luss boathouse of the Loch Lomond rescue boat some years ago, and in 2007 was the major donor to the cost of the latest rescue boat, which was named St John by HRH The Princess Royal.

St John Dunbartonshire raises money for local causes – some 30 have been helped over the years.

It currently supports improving access for disabled people at Mugdock Country Park in Milngavie, buys smaller essentials like radio and ropes for both the Arrochar Mountain Rescue Team and the Loch Lomond Rescue Boat, gives funding to the currently under threat St Margaret of Scotland Hospice at Clydebank, and assists the Acorn Centre one stop shop for children with multiple health problems at the Vale of Leven Hospital.

At the 2009 October open meeting each of these organisations was presented with a cheque for £800, and a further £600 was sent to the hospital in Jerusalem.

History of the Order

The origins of the Order of St John can be traced to an 11th century hospital — the Hospital of St John in Jerusalem. In 1113 the people who administered this hospital were formed into a religious Order. Soon after, they took on military duties and became known as Knights Hospitallers.

That Order which exists today is now commonly called the Order of Malta. It recruited members and owned property throughout Western Europe. The first property in Scotland was established at Torphichen in West Lothian. Acquired during the reign of David I, King of Scots (1124-1153), it became, and remained until the 16th century, the Order's administrative centre in Scotland.

Being Roman Catholic, the Order ceased to function in the British Isles at the time of the Reformation. 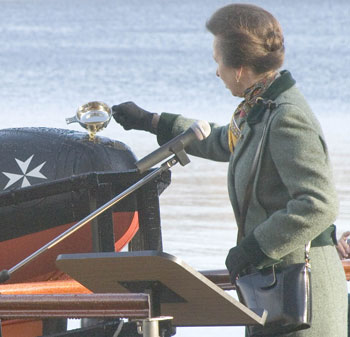 In the first half of the 19th century a group of people set out to revive the Order of Malta in the United Kingdom and ultimately formed themselves into a separate organisation which they called the Order of St John.

In 1968 it was decided to merge the Ambulance Association and Brigade into "St John Ambulance", to allow closer co-ordination of the two roles of training and public duty. In 1882, as a means of providing for those in need and recognising its origins, the Order opened a hospital in Jerusalem. This was to care for eye disease, prevalent in the Middle East.

At that time, Jerusalem was part of the Ottoman Turkish Empire. In 1888, Queen Victoria made the Order a Royal Order of Chivalry with the monarch as its Sovereign Head. Since then the Grand Prior has always been a member of the Royal Family — currently, HRH The Duke of  Gloucester.

A new Lord Prior, Professor Anthony Mellows, succeeded Eric Barry from Canada in 2008, and was formally installed at a ceremony in London. A new Prior of Scotland, Sir Malcolm Ross, succeeded Sir James Stirling of Garden in 2009.