A HELENSBURGH man was awarded the United States Medal of Honor in 1894 for bravery in the American Civil War.

James Jardine, who had emigrated from the burgh, received the award for “gallantry in the charge of the volunteer storming party."

A LUSS man who with 13 other Scots died in 1917 in the world’s worst man-made pre-nuclear explosion in the harbour at Halifax, Nova Scotia, Canada, is remembered every year on December 6.

Second Engineer John MacGibbon, son of villager John MacGibbon and his wife, Jane Bennett, was serving on board the merchant ship SS Curaca, which was loaded with grain and was awaiting a shipment of horses.

A HELENSBURGH man, Archie Renfrew, was one of the survivors of the Lancastria tragedy off the coast of France in 1940, when some 4,000 troops perished.

Now a commemorative medal is to be presented to the families of those involved what was dubbed the worst ever maritime disaster. 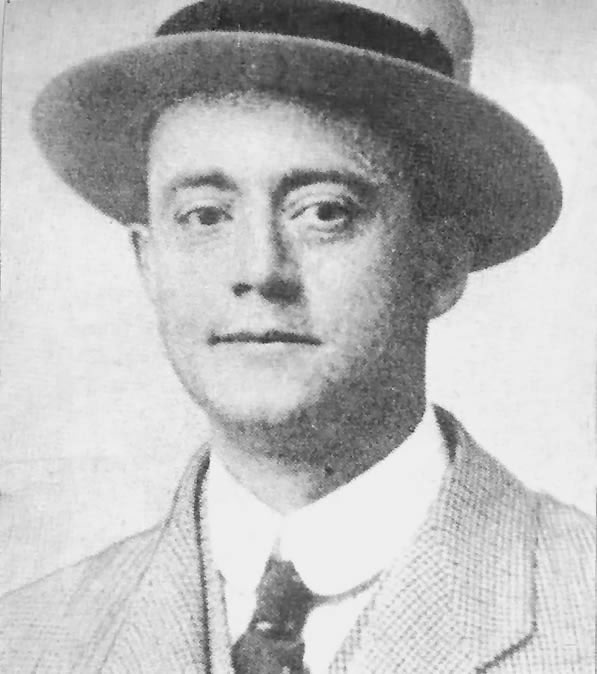 THE man who came to the Helensburgh district to fish and ended up being shot as a First World War spy at the Tower of London was a remarkable true story.

Elsewhere on this website is the story of Augusto Alfredo Roggen (pictured left) 91 years after he was shot by a firing squad composed of men from the 3rd Battalion, the Scots Guards, and this is a sequel. 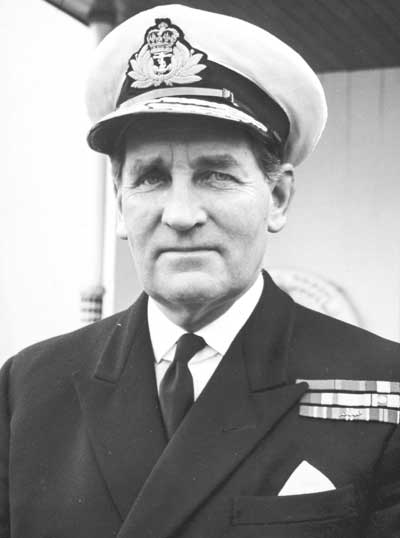 HELENSBURGH man Vice-Admiral Sir Ian McGeoch, who died on August 12 2007 at the age of 93, is reputed to have played a major part in the choice of Faslane as the home of Britain’s Polaris submarine fleet.

But the World War Two hero was best known as a submarine ace and a serial escaper after being captured by the Germans in the Mediterranean in 1943.

A FIRST World War German spy was caught in the Helensburgh district and executed at the Tower of London in 1915.

The fate of Augusto Alfredo Roggen, who was a long way from being a James Bond but paid the ultimate penalty for espionage after being arrested at the Tarbet Hotel (left) is an extraordinary story.

A HELENSBURGH octogenarian was one of those who benefitted from one of the final acts of former Prime Minister Tony Blair.

Mr Blair announced in the House of Commons that thousands of conscripts who worked down coal mines during World War Two, known as the ‘Bevin Boys’, would receive a commemorative lapel badge.