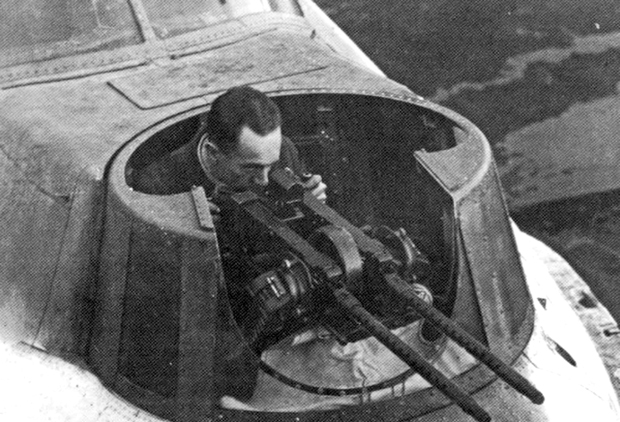 THE SEARCH is on for information about some of the people who served at the Marine Aircraft Experimental Establishment on Garelochside during World War Two.

The images with this article are of members of staff at the establishment, which was officially known as RAF Helensburgh.

Retired Merseyside newspaper editor Robin Bird, who has researched MAEE — where his father Bob Bird was a photographer — extensively and written two books about it, has drawn a blank trying to find out more about them, or what they did.

He said: “Hopefully there will be some feedback from Heritage Trust website visitors.

“Our first two characters shared digs with my father. All three worked as civilians with the establishment, and they were pictured by Bob (below left) on November 8 1941 shortly after he left digs in William Street, the former residence of a well-known doctor from Helensburgh’s past, Dr Fordyce Messer.

“Bob noted in his diary that this house at 9 William Street had two gargoyles on the roof. On a clear moonlit night they cast their shadow into his room.” 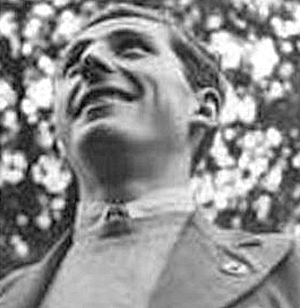 His new accommodation was at 3 St Michael’s Drive. Pictured there were colleagues ‘self-styled Hurricane Jack Hopes’ and Al Finlay — ‘he only looks brainy’ (2nd right and right).

Robin said: “We know nothing else about these characters except for Bob’s tongue in cheek descriptions. No.3 St Michael’s Drive was the home of Mrs Robinson. Bob found it ‘comfortable’ and ‘well turned out’.” 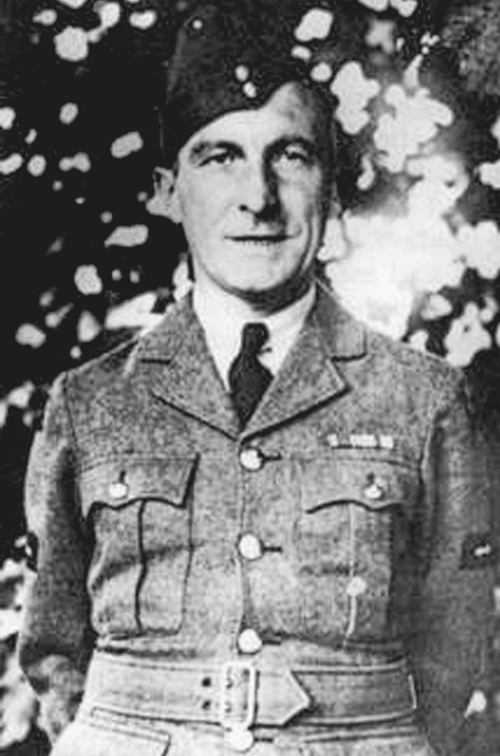 Leading Aircraftman Taffy Lloyd (right) was from the Welsh fishing village of Penclawdd. He was a reservist serving at RAF Helensburgh in 1944, but he must have had an interesting past.

Aero engine fitter Dudley Pierre Wood Robin does not have a photograph of. He was posted to Helensburgh in 1940, probably from RAF Felixstowe.

The three WAAFs were pictured (left) outside their quarters, Shorelands. Robin believes one to be Jean Buchan, from Aberdeenshire, but who were the others?

“Sadly, we know more about James Afflex of Midlothian, his career before and after RAF Helensburgh,” he said.

He failed a pilot’s course after joining the RAF in 1939. Posted to Helensburgh in 1940 he trained as an air gunner and spent time at RAF Prestwick. He was posted in 1942 to an operational squadron after gaining a pilot’s licence.

James (below left) quickly claimed three kills, two Heinkels and a Dornier, but hewas killed in action during 1943. The 23 year-old’s body was never recovered. He left a widow Euphemia, of Midlothian. More about his time at Helensburgh would be of interest.

Boffin Thomas Middleton was also posted to Helensburgh from RAF Felixstowe. Thomas specialised in aero engines and fuel consumption, and he worked on the fuel consumption of the Dambuster Lancasters.

During his career he became a member of the Caterpillar Club after making a parachute exit from a crashing aircraft. It would be good to know more about him too.

Then there is an unknown ex-RAF Helensburgh sergeant, whose U-Boat jacket and insignia flag recently sold at auction. All that is known is that he obtained them at Loch Ryan in 1945 when captured U-Boats were brought in by German ‘skeleton’ crews.

Flying Officer R.G.Brown and Warrant Officer Myles were at Helensburgh, but what did they do? 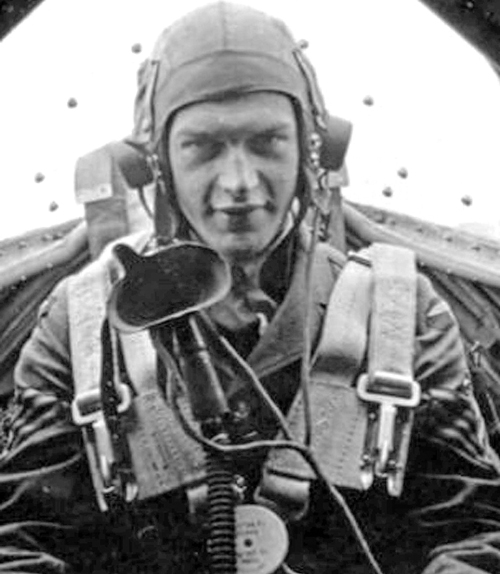 RAF Helensburgh at any one time had around 450 personnel, RAF, WAAF and civilians. So there are still untold stories to be revealed.

When RAF Helensburgh closed everyone went their own way with no Old Comrades association to keep them in touch.

Lastly, who was the unnamed gunner (top right) testing a machine gun on Catalina JX392?

It is known from a subsequent report that this particular type of gun was not deemed suitable.

Robin added: “Hopefully, our latest batch of photographs will evoke a response about these people who served at RAF Helensburgh MAEE between 1939-45.”