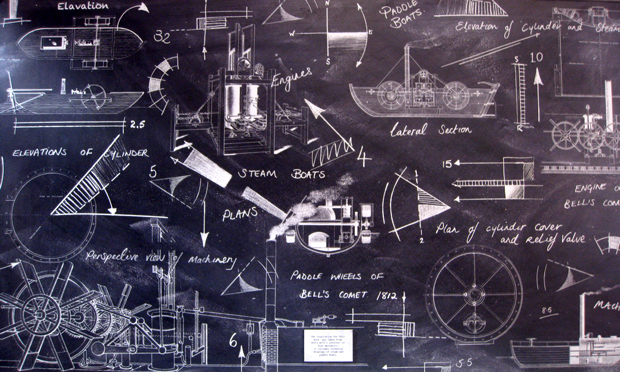 A NEW public house and restaurant in Helensburgh, named after Comet steamship pioneer Henry Bell, opened at the end of May 2012.

The Wetherspoons chain spent £1.4million re-developing the former Kerrs, then Quorum, carpet and furniture showroom near the foot of James Street, and opposite similar premises called Logie Baird after the burgh-born TV inventor. 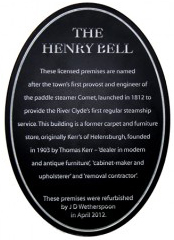 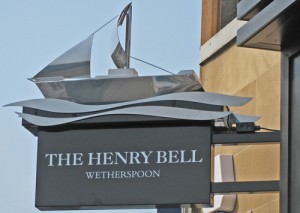 Manager Philip Carville said: "I have been running pubs for Wetherspoon's for a while now but this is the first time I've opened a pub which is very exciting.

"Helensburgh's a lovely town, and I am enjoying getting to know the community."

The pub was named The Henry Bell following a competition in the Helensburgh Advertiser. Bell was Helensburgh's first Provost, and owner of the Baths (later Queen's) Hotel.

Inside the premises, photos, local history and information boards relating to the history of the area are displayed, including Bell, Baird,  and architect and artist Mackintosh.