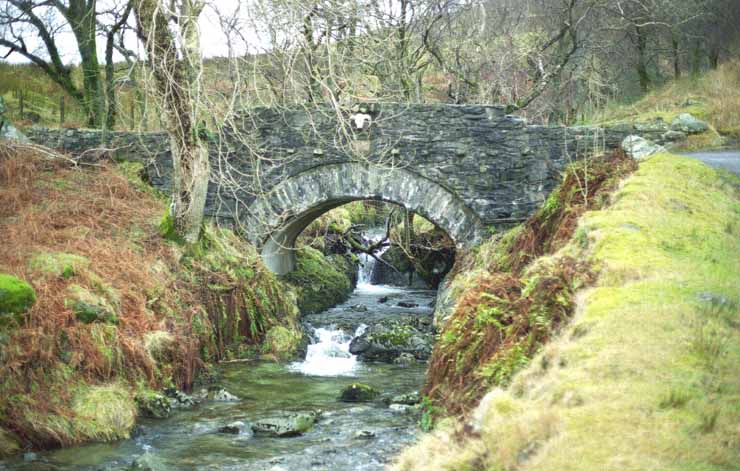 MOST histories of the area state that sheep were introduced to Glen Mallochan, a small glen leading off Glen Luss, by John Campbell of Lagwine in the parish of Cumnock.

Some date the event to 1747 specifically, others say that it occurred around 1750. However the much later date of 1769 has also been suggested as an alternative. I decided to try to determine the correct date.

I thought that the most likely conclusive proof would come from consulting the Luss Estates papers which are held in the Mitchell Library in Glasgow.

They have copies of a considerable number of 18th century tacks for Luss Estates, and these were consulted. Other Luss Estates papers were also consulted, but with no success.

A check on the current Ordnance Survey maps clearly shows the location of Lanemark about one mile to the south-west of Cumnock, while Lagwine is on the outskirts of Carsphairn, also in the parish of Cumnock but about 20 miles by road to the sout.

Are John Campbell of Lanemark and John Campbell of Lagwine one and the same man? I am inclined to believe that they are, as I think it highly unlikely that there would be two people called John Campbell from the parish of Cumnock in Luss around 1760. Perhaps he had moved from being in Lanemark in 1757 to Lagwine eight years later.

These two tacks refer not only to Glen Mallochan, but also to a large number of other farms — why so many? There is a strong possibility that they were all being consolidated into a small number of sheep farms, all under the control of John Campbell as sheep farming requires much more land and fewer people than traditional crofting.

The most recent tack is dated 26th December, 1765, and it is between Sir James Colquhoun and "Charles Young merchant and drover in Glasgow and John Campbell of Laguine tacksman of Glen Mallochan" for the tack of another Colquhoun property, probably Gleann ma Caoruinn (at the head of Glen Luss, although not easily decipherable).

My tentative conclusion from the wording of these three tacks one is that John Campbell only arrived in Glen Mallochan after December 1757, and not before.

And of course, one must also wonder whether the general presumption that it was he who actually introduced the sheep is borne out by any factual sources.