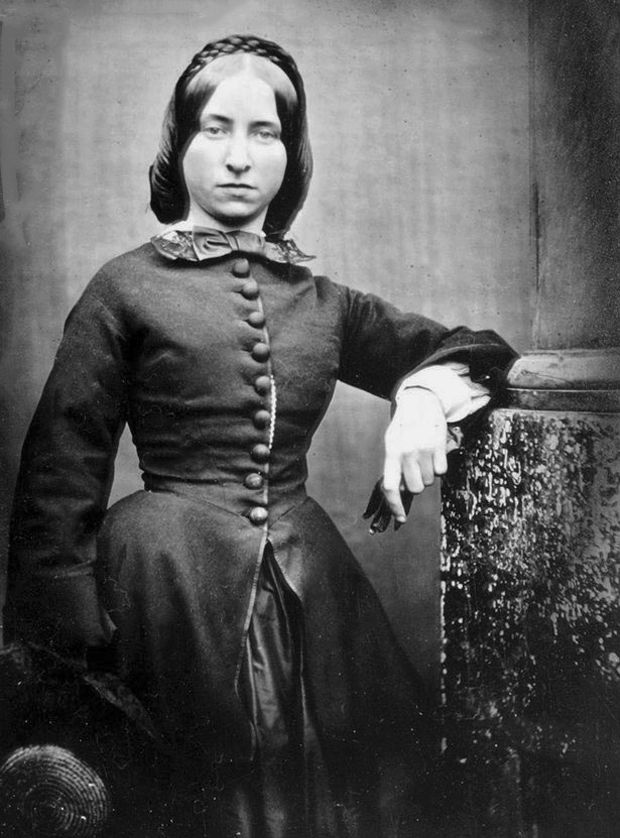 HELENSBURGH’S first commercial photographer had an unusual claim to fame.

William Young, of 114 William Street, was a witness in the now world-famous trial of Madeleine Smith who was alleged to have poisoned her lover, Pierre Emile L’Angelier.

He was in business in the burgh by 1855, and he exhibited collodion positive images of Chapelacre House, Rowallan House, Cardross Church, and three portraits at the British Association Exhibition in Glasgow that year. 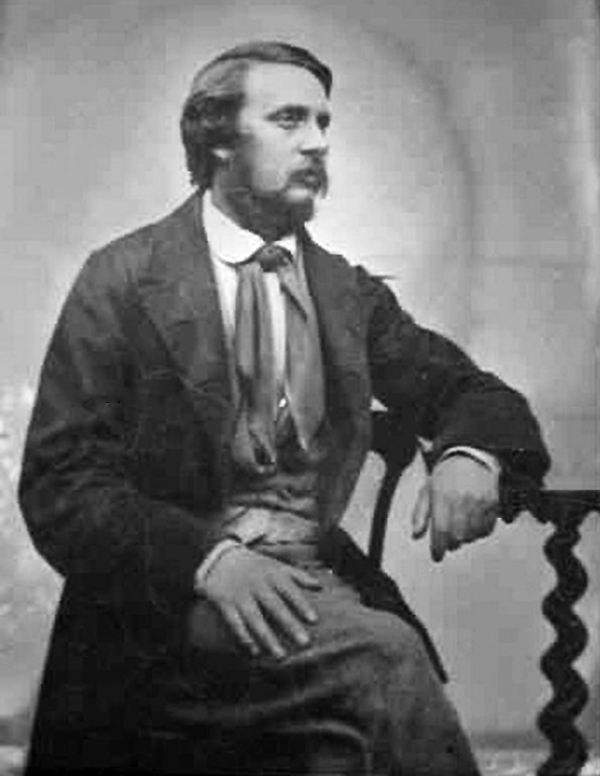 The following September he photographed Madeleine (right), of Rowaleyn — now Invergare — in Rhu, and Pierre (left), at what he described as “her desire”.

In July 1857, at the age of 27, he had the daunting experience of having to confirm this in evidence at the trial in the High Court of Justiciary in Edinburgh.

Reports of the trial state only that he was questioned by the then Lord Advocate of Scotland, James Wellwood Moncreiff, and he said that he “made” the photographs. Eventually the charge was found ‘not proven’.

In 1859 William exhibited collodion images of local people and properties, including Camis Eskan, Lansdowne, Rockend and Rockfort, at the Glasgow Photographic Society Exhibition.

The 1861 census showed that he was born in Lanark, and he lived with his wife Jane at 114 William Street. By the time of the 1881 census he was described as a retired photographer and widower, and he had moved to 28 William Street.

Also living there were his grand-nephew, Gourock-born John McIntyre, and housekeeper Christina McIntyre, born in St Ninian’s, a district of Stirling.

Ten years later, now 74, he shared his home with Christina, now described as his niece, but he was not mentioned in the 1901 census. There does not appear to have been a Scottish death certificate.

The collodion wet plate photographic process required the photographic material to be coated, sensitised, exposed and developed within about fifteen minutes, necessitating a portable darkroom for use in the field. 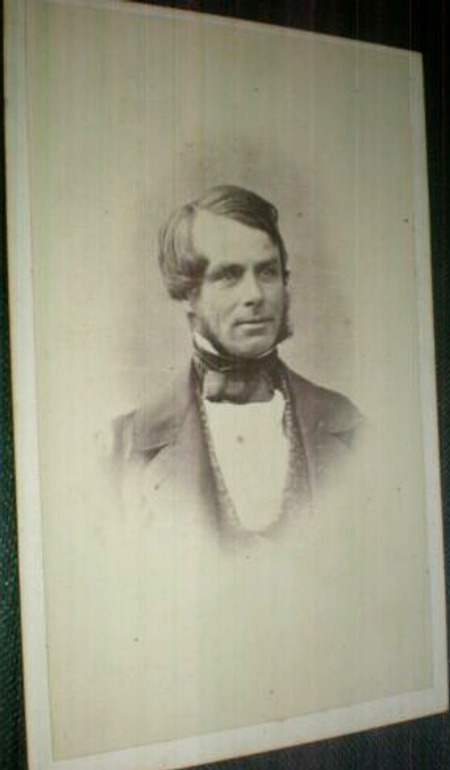 William was also a prolific producer of cdvs (on left is one example), an acronym for the French ‘carte de visite’, but he soon had at least two rival businesses in the burgh.

The more prominent of the two was run by John Stuart, who also served as Provost of Helensburgh from 1877-84 (see separate article). His other burgh rival was John Douglas, a snuff box painter born in Dollar on January 25 1813, who also painted portraits.

He originally set up in business in Old Cumnock, but later opened a shop and studio at Seafield Place, 69 West Clyde Street, and premises in Glasgow.

He married Mary Lorimer on March 6 1835, and five of their sons were also photographers and joined him in the business.

The five were Walter, who was also an artist, John, Robert, William and Arthur Lorimer Douglas. The sixth son, Thomas Lorimer Douglas, was an accountant and insurance broker. They also had four daughters.

The ‘Son’ was John’s eldest son Walter (1835-68), and he operated from the burgh premises although he lived in Glasgow. It is believed that the burgh branch closed after his premature death.

John was a specialist in cdvs, and four examples of his work are included in the National Portrait Gallery collection in London.

A relative, Georgina Douglas, born around 1838 in Edinburgh, was listed as a painter in Helensburgh in 1885.

The cdv belongs to the group known as card photographs because the albumen print — a mixture of egg whites, sodium chloride, and silver nitrate — was mounted on paper cards.

The photographer might print, stamp, or emboss his name and town on the back of the card or below the image, although some did not do this.

Special cdv photograph albums of either leather or celluloid were sold to hold a family’s collection, and these albums were often featured as props in many cdv photos.

Because the subject needed to remain very still for the exposure time, the sitter often supported their head on a stand, rather like an iron floor lamp stem with a U or T shaped holder at the top.

Sometimes the hint of a head-stand base can be seen behind the subject’s feet, or the frame behind the head, or attached to a posing chair.

An 1868 mother and child portrait by John Douglas.

The earliest cdv images were very simple photos of heads or busts of sitters that became larger in size as time went on, eventually becoming full-length portraits.

As time went on in the Victorian era, props were used more, ranging from a simple column or plinth, to the subject seated at a table with a book or album.