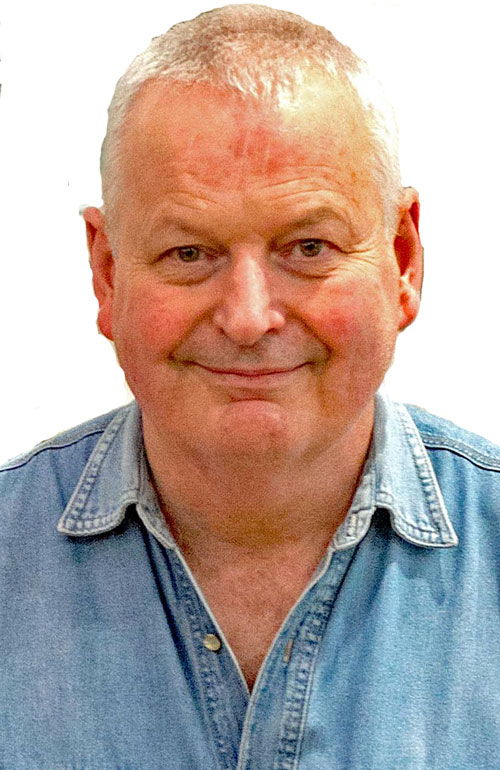 Robert, who lives in Colgrain and runs the Brae Shop in Rhu, founded the very popular Helensburgh Memories Facebook page, which now has nearly 8,000 members who share tales and images of the area's past.

A past president of both Helensburgh and Dumbarton Burns Clubs, he formerly ran a pet shop business in Dumbarton and served as chairman of the Dumbarton Traders Association. He is also a keen supporter of Dumbarton Football Club and has helped the club in various capacities.

He also a well known local musician, entertainer and speaker.